From TPG aka Tomasz Pawel Gajc:

I’ve finished update of our Plasma to 5.5.0 version.

You can read about new features here:
https://www.kde.org/announcements/plasma-5.5.0.php

Plasma 5 is updated to 5.5.1 version.
TPG started to update KDE apps too. 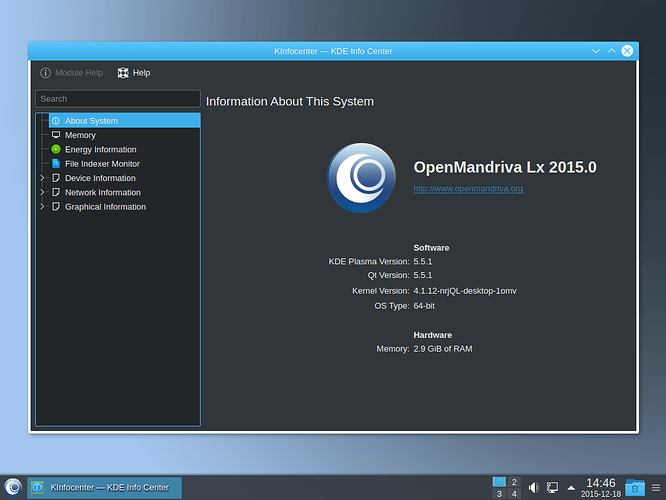 Plasma 5.5.1 should be way more better than previous version 5.4

Plasma 5.5 will absolutely be successful. 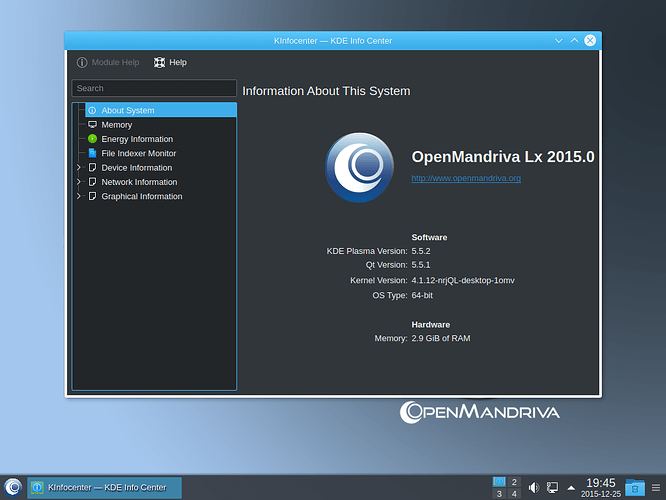 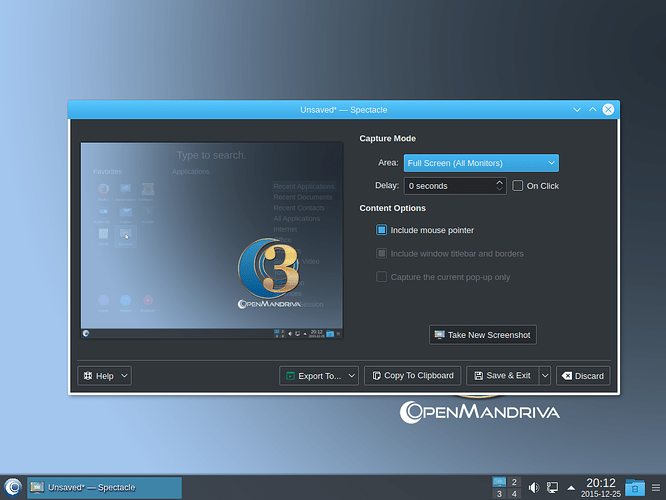 After 14 years of being a part of KDE, KSnapshot has been retired and replaced with a new screenshot application, Spectacle.

With new features and a completely new UI, Spectacle makes taking screenshots as easy and unobtrusive as it can ever be. In addition to what you could do with KSnapshot, with Spectacle you can now take composite screenshots of pop-up menus along with their parent windows, or take screenshots of the entire screen (or the currently active window) without even starting Spectacle, simply by using the keyboard shortcuts Shift+PrintScreen and Meta+PrintScreen respectively.

We’ve also aggressively optimised application start-up time, to absolutely minimise the time lag between when you start the application and when the image is captured.

OMLx 3.
Yes, we hope it will be fixed, also the too much big icon. 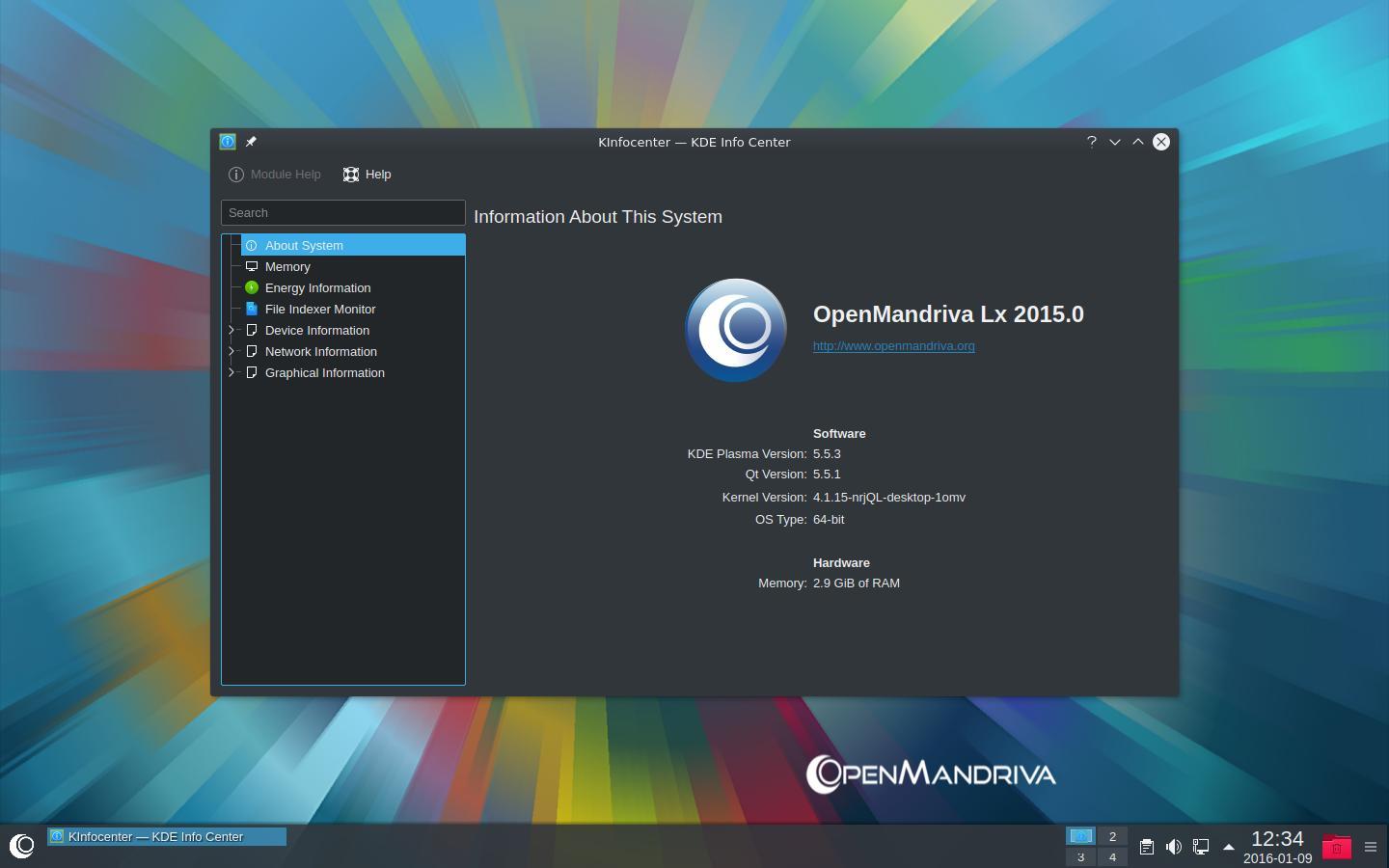 I’m looking for help with updating digikam to 5.0.0-beta2, and couple of kapps
which are still not updated to 15.12.0 version.

Yes, help is really needed to update couple of packages. 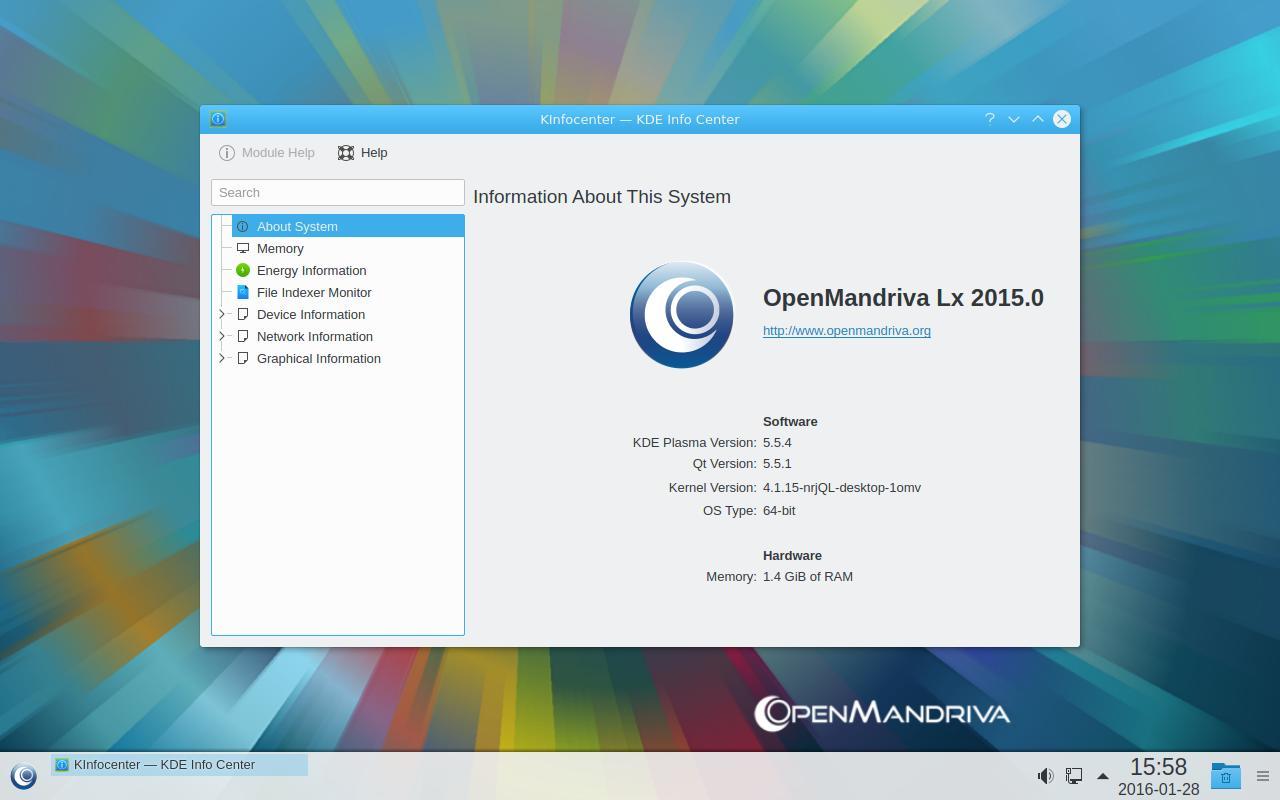 More details on fixed issues and changes can be found here: 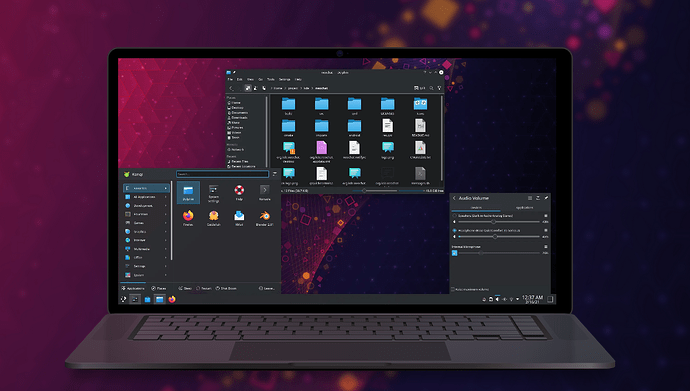 This KF5 release is a foundation to an upcoming Plasma 5.6 release, which according to Plasma 5 schedule is going to be relesed on 2016-03-22.

Plasma 5.5.95 the beta release of 5.6 is available on upstream for couple of days.
I’ll wait with the update when 5.6 will be ready. Upcoming Plasma 5.6 release is very important, and brings a lot of bugfies.
Initial changelog is big 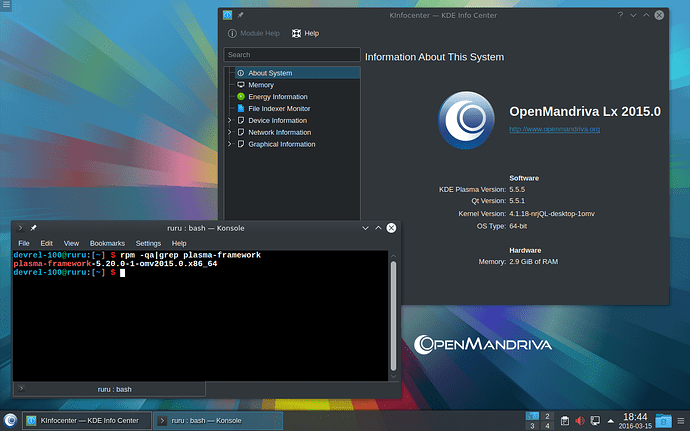 Hi,
I wonder how can I test this wonderful ISO, because right now I see build errors next to all builds at
https://abf.io/platforms/cooker/products/136
Anyone?

And, by the way, does this build have a PLASMA5 desktop?

I wonder how can I test this wonderful ISO, because right now I see build errors next to all builds at

Full log of upstream changes and fixes can be found here:
https://www.kde.org/announcements/fulllog_applications-15.12.3.php
"

I haven’t downloaded th build yet, so I’ll ask in advance: does it include the complete KDE apps stack, with things like KDE telepathy widget, Discover software installer, KDE Connect and so on?

@Zeffanyx
I guess the best is that you download the ISO (latest available build is #100), run it in live mode and see by yourself.

to find any other package you may like and not already shipped with ISO software.