Now when someone says “Steam won’t install in OpenMandriva” don’t be hornswoggled, point them to this. 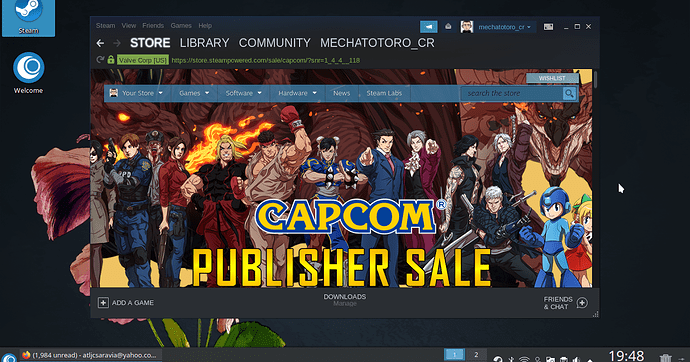 After fixing some boot problems (due to a careless update of another OS), I discovered that Steam is now working in OpenMandriva 4.1. Grea... 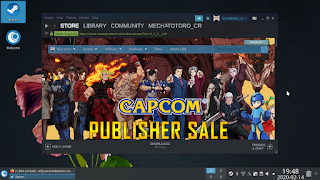 Why not to enable 32bit repo by default and add Steam to oma-welcome ?

I went there, to that link. I’m sure it helped. I, however, did my best to keep my old /home partition held over from well over a year on Ubuntu (I don’t distro-hop as much these days), including a Steam install with over 50 games both native and Proton. So, with some trepidation, after following those steps in the link, I started Steam and… had a few bumps in the road. But the installer started working after selectively deleting a couple of directories in my .steam folder. Then the installer attempted to extract the runtime, which failed a couple of times for some reason. I can’t go back and point to lines in a terminal, but suffice it to say, Steam is running now, my library is recognized, and Steam is now pre-caching shaders for some games.