Can you give me some feedback about new general look of blog, which is intended to be more homogeneous with LP:

News - OpenMandriva (There are 2 sample articles, more than 10 articles will generate new pages and pagination)

A proud scion of name: OpenMandriva Lx 3.02 release - OpenMandriva a template post. The picture associated to the post becomes a background when it’s more than 990 px width, like in here: One single place for community discussions - OpenMandriva

What news could we start to write?

Best wishes for your endeavors in France.

We could start with the meeting in Hungary. I know nothing about it and that is driving me to distraction, driving me crazy.

Also there should be discussion about the decisions to drop drakconf, drakx-tools, and urpmi and friends. There are probably users that don’t realize this stuff is happening. None of it has been well explained to community. In fact I don’t recall any of it being explained at all sort of seems all dictated…

Right, @jclvanier @rugyada is there something we could publish about the meeting? Were there interesting outcomes?

@ben79 Colin said that he would have sent you the meeting report raw draft, didn 't he?
@raphael the above mentioned draft has been sent by Colin, plus some integrations by @jclvanier, some days ago in Council list.
It was mostly tech discussion, apart 1/2 points I wanted to push about testing and release policy.
Ben if you don’t have I will send you asap.

@ben79 Colin said that he would have sent you the meeting report raw draft, didn 't he?

Thanks. I got that yesterday. It explains a lot.

This morning I updated the images to 3.02 at
https://www.openmandriva.org/en/documentation/openmandriva-lx/tour
OpenMandriva Welcome - OpenMandriva

I replace also test images with something more adapted, do you have some preferences?

The current images are for test, but knowing your taste for neat things, may I suggest a single color or something looking like one of our screenshots? 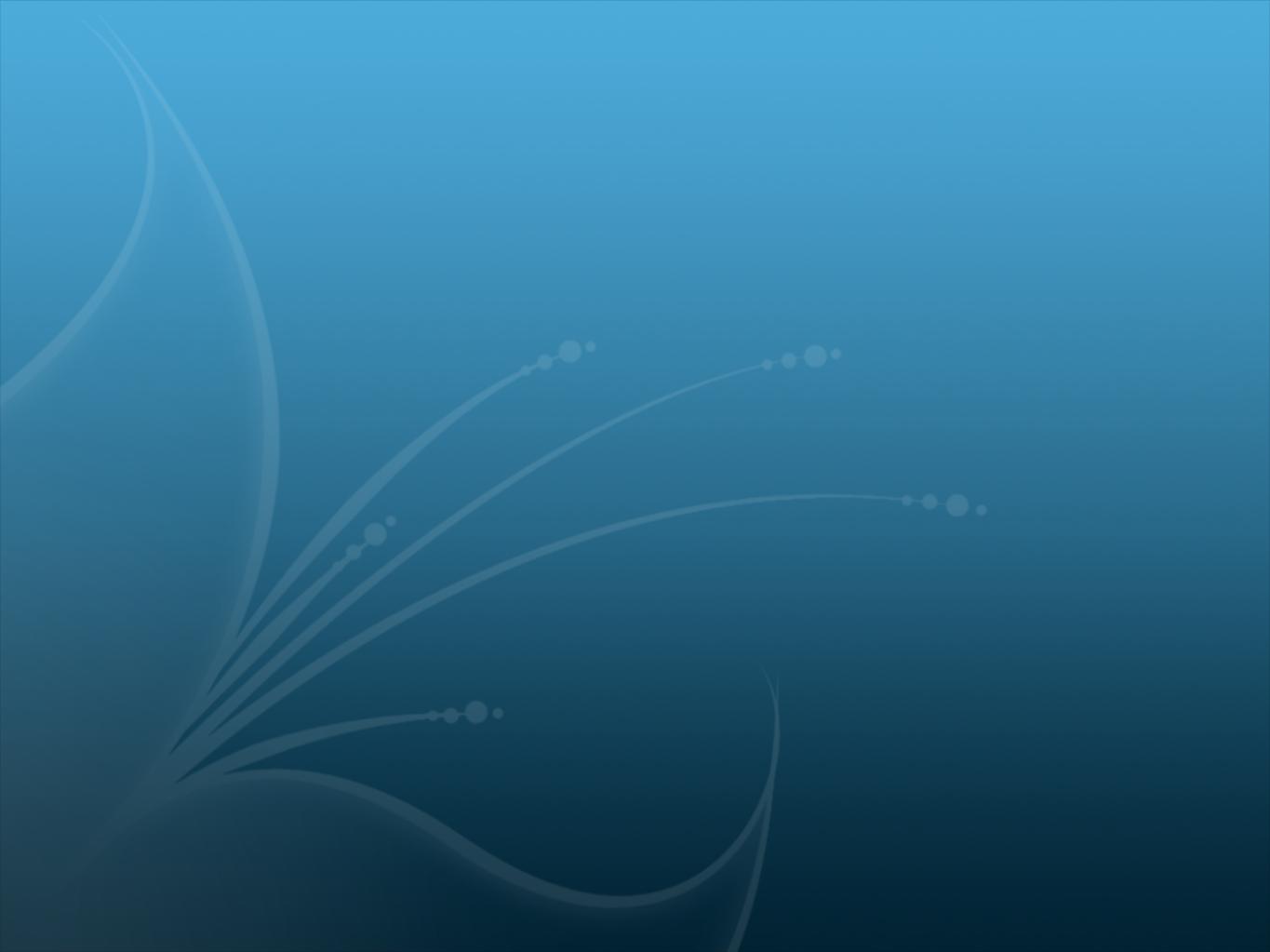 The place to change the default blog post logo is there, whenever you want to change it.

Dear Community, We are working hard on development of upcoming OpenMandriva Lx 3.02 release. KApps currently in 17.04.0 version will be updated soon to 17.04.1. OMLx 3.02 will contain also Plasma…

Note that comments are linked to the fake instance

I need further work to automatically find correct author, so I put chwido instead.

I think you are doing a great work!
Thanks.

so I put chwido instead

Chwido is ok for me.