Plasma but this can apply to any desktop.

Anyone wanting to use Rolling and help make it better.

For anyone that wants to use OMLx Rolling there is some information about that here.

There is a good bit of information for any users of any OMLx version here and here.

OpenMandriva is a community distribution of Linux. All the folks that do things are part time unpaid volunteers. And we all wish there were more of us.

Installing Rolling is pretty much the same as installing Rock. But in this thread we are trying to get some folks to try or help test a Technical Preview of what we plan to push to Rolling in a few weeks.

There is an auto updater in ABF (OpenMandriva Automated Build Farm). It has been turned off for longer that we anticipated so Rolling has not been getting many upgrades recently and has not really been rolling. This is because developers and pooh bahs in Cooker (where the upgrades would come from) have been making some changes to tool-chain/system packages that make this unsafe and unwise right now. When the changes are made by a tiny group of all part-time, unpaid, volunteers this always takes longer than we want it to. There are always things that arise that >have< to be fixed and in this case hundreds of other packages that had to be rebuilt for dependencies, ect.

Getting this done so we can Officially and Publicly announce Rolling is our main focus at this time. Should be soon. Turning that auto updater on again will get Rolling back to rolling.

Some of the major changes are:

To see a technical preview of what Rolling will become in a few weeks users are encouraged to try these Cooker isos:

Do not use Discover or dnfdragora to update Rolling or Cooker systems, the command they use is only appropriate for Rock systems. To update these systems after install open terminal and:

If users can install these on hardware and test them by using them for a few weeks that would be awesome. Also for those that can not do install on hardware it is very helpful if you can install in VirtualBox or just download and boot the isos and look around a bit. Any of this would be a big, big help. Report impressions and issues here.

Any big issues should get a bug report.

Is there a way to updgrade to tech preview from current rolling?

Is there a way to updgrade to tech preview from current rolling?

It is always preferable to do a fresh install if that is possible.

Yes. Read this. Those instructions are for upgrading 4.3 to Rolling but the procedure to upgrade Rolling to Cooker is the same. Also read this

It has been about 2 weeks since I last tested this, but it worked for me without incident about 2 weeks ago in 2 different tests.

Cooker-warning: It is OK to use these ISO’s with Cooker repos for a few weeks of testing. Most users will not want Cooker long term. This is due to the nature of things that happen in the normal course of developer work.

As soon as Rolling will sync to Cooker we can downgrade the ‘Update channel’ back from Cooker to Rolling.
Only at that moment and for a very short period of time.

Be ready and follow the Announcements and Communications forum if you plan to do so.

For a much better GUI package manager use dnfdrake. 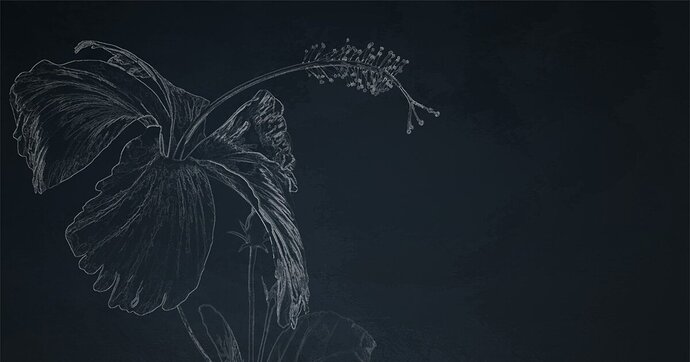 Here is the Technical Preview of the upcoming OpenMandriva Lx ROME (Rolling), and after a few time also the 5.0 'Rock' snapshot Installing Rolling is pretty much the same as installing Rock. There…

I would like to try out the Technical Preview. However I want to make sure that I have understood everything correct because of the language barrier.

The TP uses the Cooker Repositories as far as I understand. And according to a previous post and the reminder about mixing repos I should not change that (downgrade) into rolling. So I should stick with Cooker and update normally until there is an announcement that Cooker and Rolling are similar and I could switch without trouble.

Is this correct so far?

And - I am just curious - is there even a current Rome snapshot available as .iso for download?

Edit: Nevermind the second question, I have found one.

Is this correct so far?

And - I am just curious - is there even a current Rome snapshot available as .iso for download?

Rolling repositories should be getting all the changes in the Tech Preview soon. Then we test for few weeks and if no big issues arise the Public Announcement and GA release.

I’m in, taking the
OpenMandrivaLx.5.0-TP-plasma.x86_64.iso
**just curious what is the other file **
named znver1 whatsoever ?

**just curious what is the other file **
named znver1 whatsoever ?

We are a small group but we do have Release Notes.

I installed TP, went all smooth absolutely no probs …

and still everything fine so far