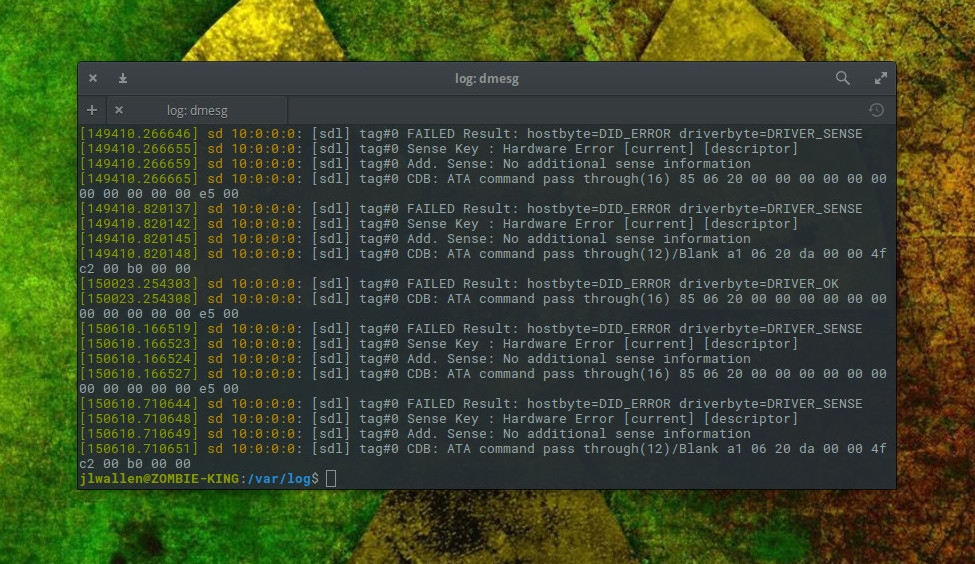 Learn how to easily check Linux logs in this article from our archives. At some point in your career as a Linux administrator, you are going to have to view log files. After all, they are there for one very important reason…to help you troubleshoot...

systemd and journalctl is in DV since 2010, and it was one of the first implementations of systemd.