Was successful downgrading a Plasma Cooker Slim (ABF Build 1286) installation to Rolling, in a VirtualBox.

After the downgrade and reboot, the desktop did not display a background, it was black, but that was easily corrected by choosing one of the installed wallpapers, I chose the OpenMandriva Rolling 16x9 wallpaper.

As I also use Claws Mail, I subsequently added the Rolling Unsupported and Non-Free repositories, as Claws Mail is in Unsupported. 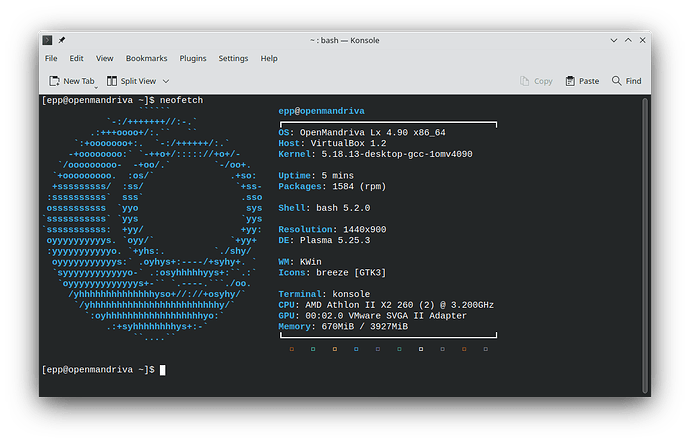 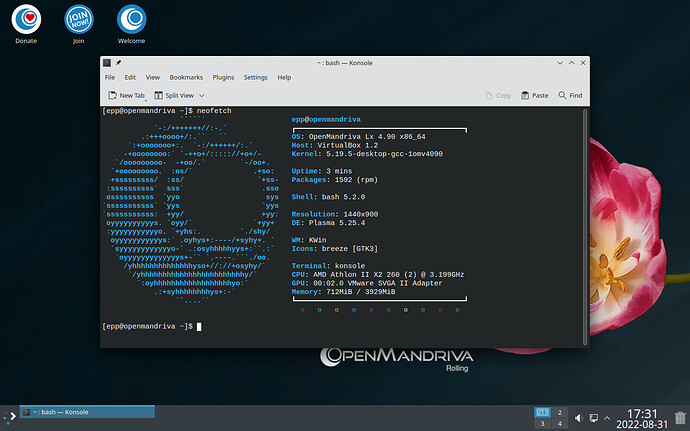 Also successful downgrading Xfce Cooker (ABF Build 1308) to Rolling. As om-repo-picker did not work in this build, I manually removed the Cooker repos from dnf, then added the Rolling repos. In order to obtain the Xfce packages, I added the Unsupported repo and also added Non-Free. As was the case with the Plasma downgrade, no desktop wallpaper appeared after the reboot, it displayed a blue background this time, but I also chose the same OpenMandriva Rolling 16x9 wallpaper for the desktop.

About Xfce after downgrade: 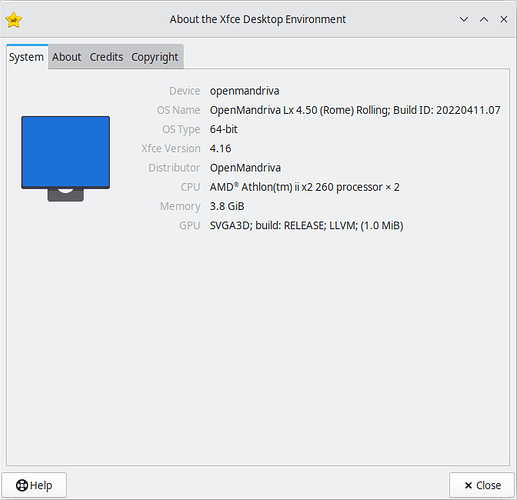 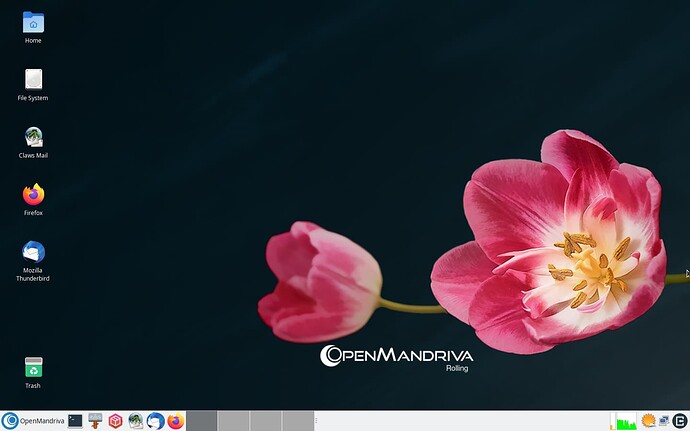