After latest sddm update I have only Plasma (Wayland) session option (not working). 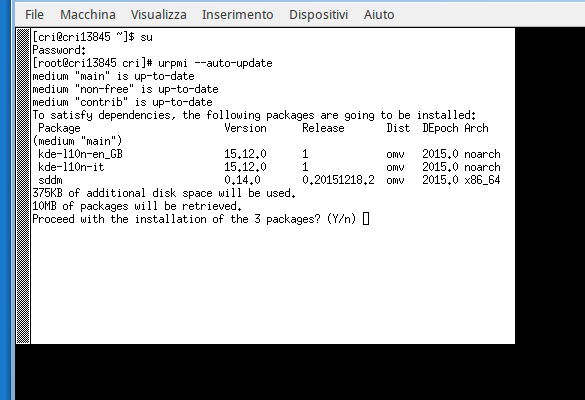 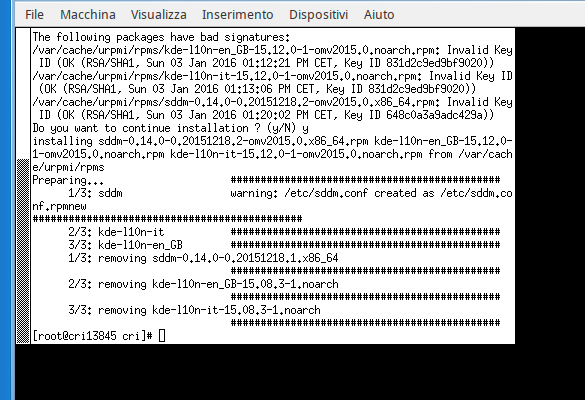 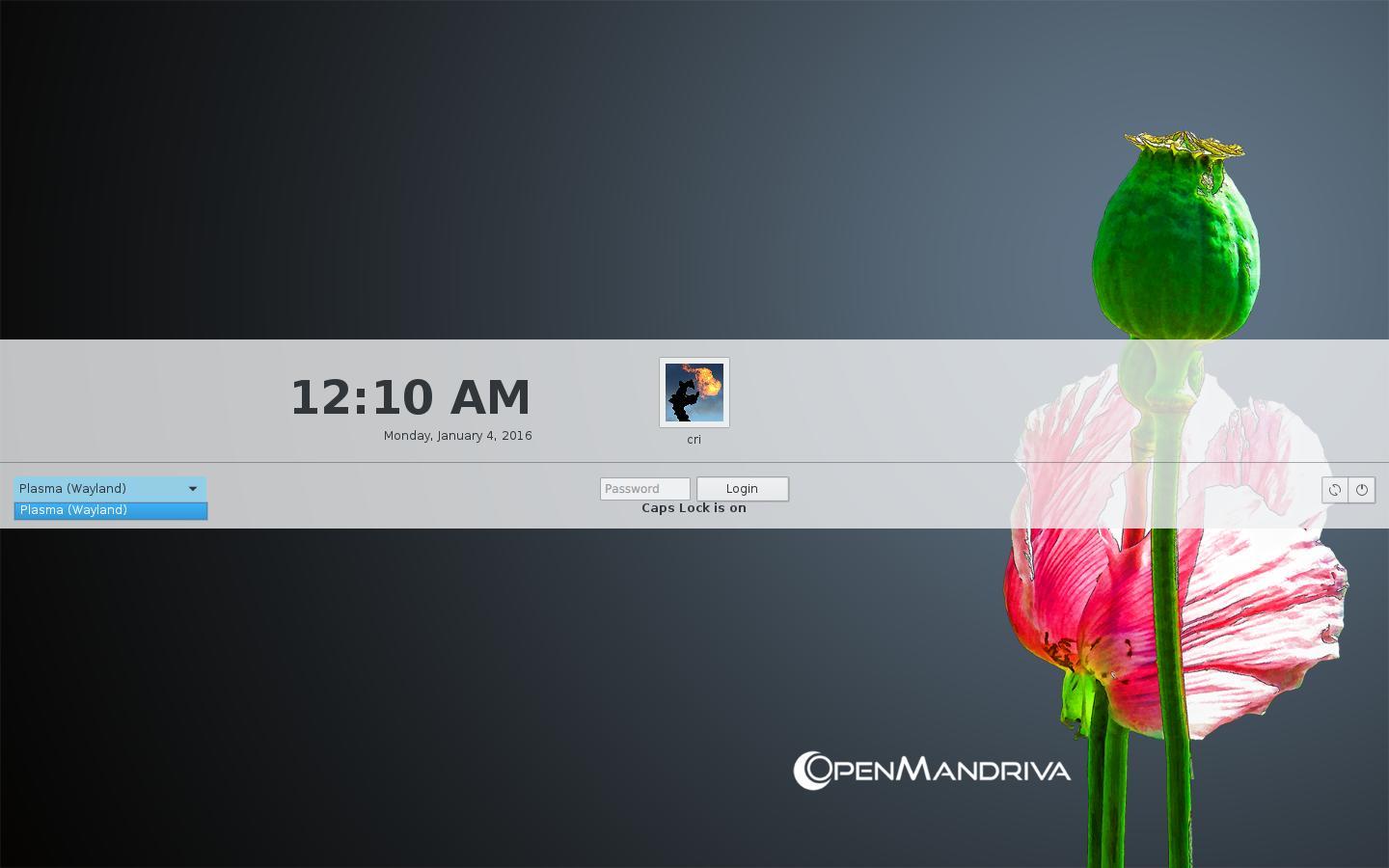 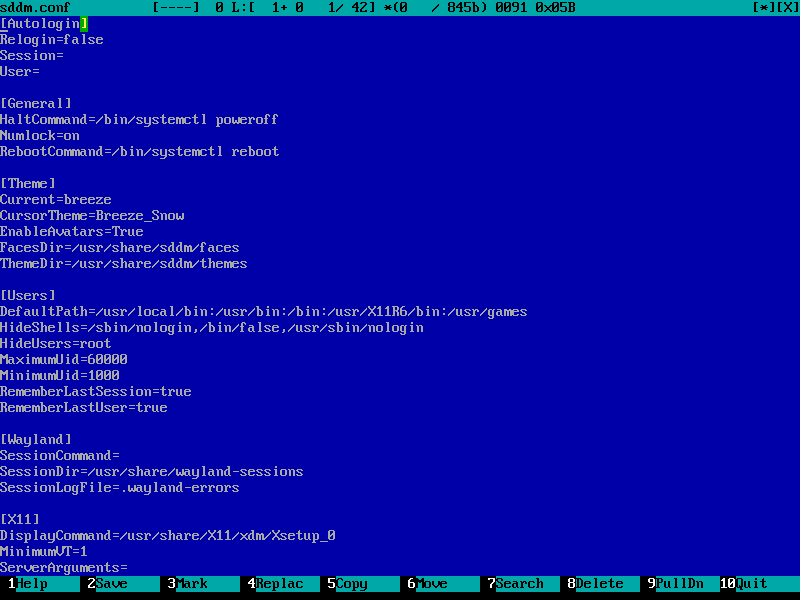 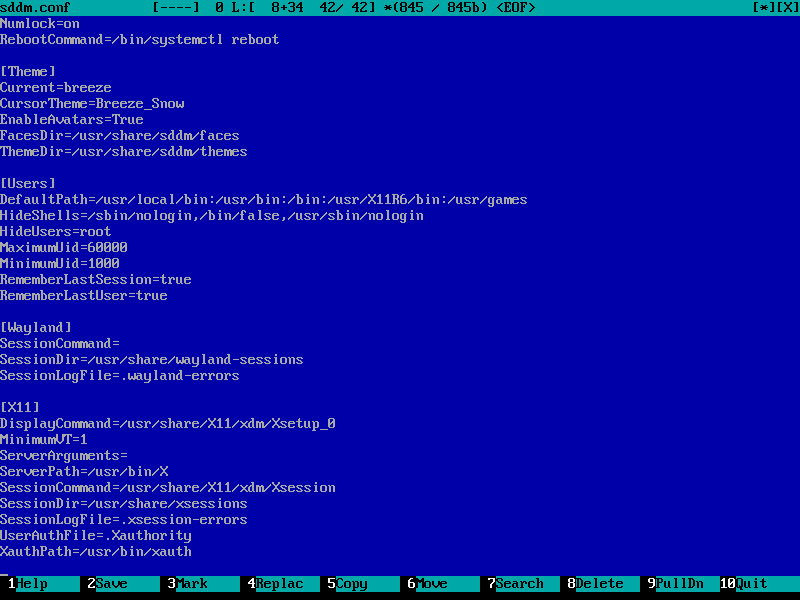 and nothing else is shown.

@TPG Could you please try again without quoting text?

If you reinstall plasma-workspace, it should recreate the xsession in /usr/share/xsessions, at least…

It worked, thank you @robxu9

I’m not sure it’s sddm in general

I’m sure it occurred soon after sddm update and a couple of l10n rpms. Please see first screenshot, system was fully updated before.

Well it certainly is happening. Here it happened after a package update.
Don’t know which one.

Yes i’ve also noticed that after updates /usr/share/xsession becomes empty.
I can’t confirm this has anything to do with sddm.

4 posts were split to a new topic: How to configure --aut-orphan