In my Plasma X11 (rolling-testing enabled) VirtualBox, upon occasional boots, the desktop icons will appear on the top row of the window once the desktop appears, not down the left side as they were during the prior session.

This doesn’t occur all the time, but has now occurred enough times, that I feel it should be reported. Screenshot is below. 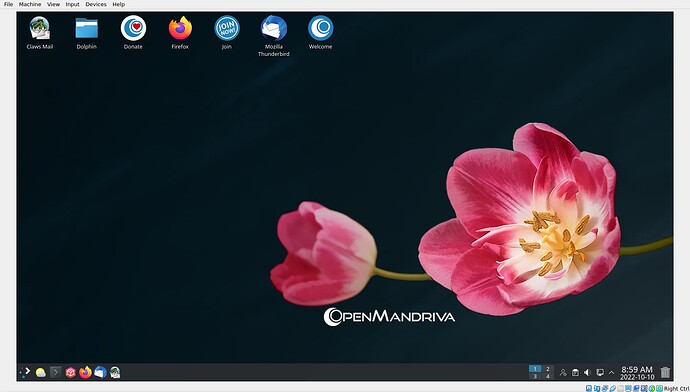