OpenMandriva Lx 3.02 has just been released for the Community, and we are already looking forward to the next release update new spin as well as our next major release 4.0. We are working on two fronts: the short time project, as in having the latest and brightest components from KDE, a new Qt, the latest kernel with built in zstd compression/decompression algorithm for ISO for what it concerns the current stable 3.xx branch. This will grant us the OMLx 3.03 Release Update pretty soon; (...)

This is a companion discussion topic for the original entry at https://www.openmandriva.org/en/news/article/openmandriva-upcoming-release-plans-for-lx-3-03-and-lx-4-0
1 Like
pujithadimuthu (Pujitha Dimuthu Weerakoon) July 10, 2017, 7:27am #2

1st fix the bugs in the OM Lx 3.02 and make a solid foundation.
Then go for the next released capable of running more software including severs (Kernel, OS, Drivers, Applications, Virtual Machines (VM), Cloud Offers, Containers, Servers) … and Good Documentation to learn the OS. 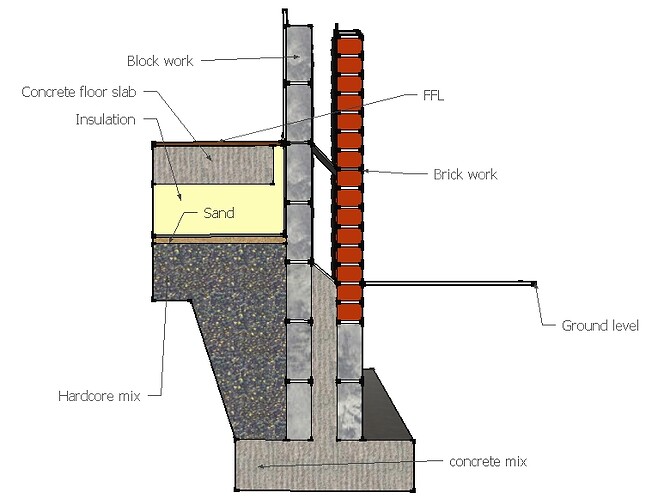 I would suggest that if you are not already get rid of any thing written for QT4. I know that KaOS has done away with this since no updates have been done to this in years so they have also done away with any applications that have not been updated to QT5. This way if any bugs are present they know it has nothing to do with old packages that are no longer supported. I would also suggest using a newer version of Calamares since the version you are using had a problem with the passwords that were created and they told users to update there passwords are installing the OS. Like the other person suggested working on bugs in this version would be a good start that way when they new version comes out it will be better then it would be if rushed out.

I would also suggest using a newer version of Calamares 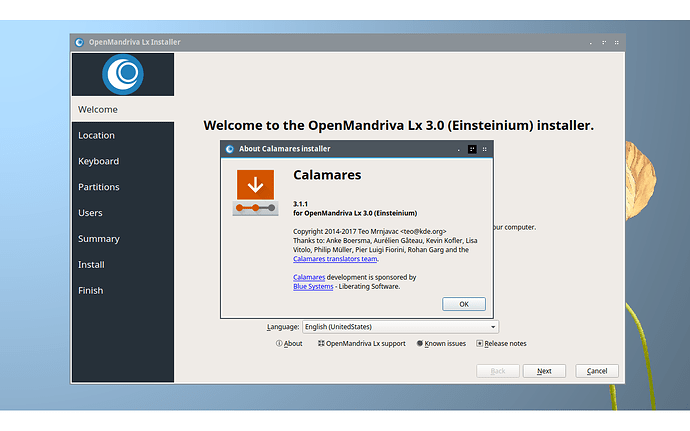 This is great to see. On the release notes it shows they are using version 3.1 so glad this part is taken care of.