After using OpenMandriva Cooker for a while, I am becoming more comfortable with the idea of actually installing the Xfce Cooker build (# 1308) on my other desktop as the installed operating system. Running it in a VirtualBox, has so far demonstrated it to be quite stable.

Although this other desktop’s RAM is maxed out at 4 GB, its BIOS actually has a Virtualization Technology setting, but with that amount of RAM, I couldn’t use VirtualBox on it, even if I wanted to.

I have five Linux distributions installed among eight VirtualBoxes on my other desktop, with OpenMandriva in three of them (Plasma, MATE and Xfce) and I constantly find myself going back to OpenMandriva.

It is fast, the Xfce build only took three minutes to install (Has to be a record!) and it works.

On the suggestion of @rugyada I switched this to Rolling.

Because this overwrote another installed Linux distro, I liked the way Calamares offered to install OpenMandriva alongside the now-previously installed distro. So it might be nice having Cooker installed alongside Rolling on this desktop. 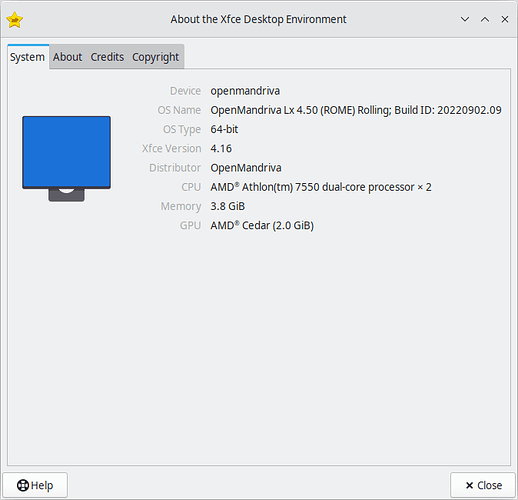 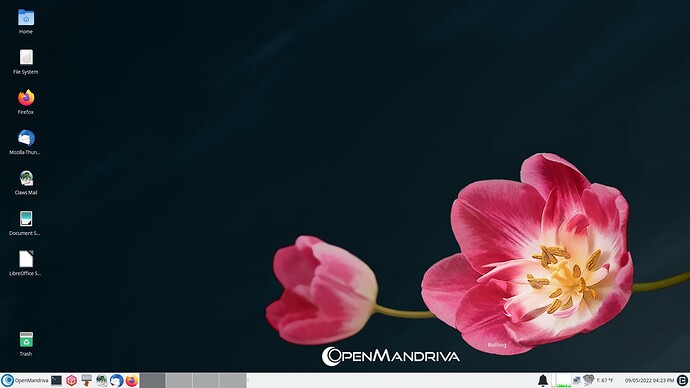