New ISOs are made by @rugyada for Rolling/OM Lx 4.3. I suppose we consider these RC (Release Candidate) ISO’s. There are still some problems being worked on for OM Lx 4.3 GA, or final public release.

Thing to be aware of:

To use pipewire I believe the procedure is to remove pulseaudio-server and install pipewire-pulse and reboot. And visa versa to switch back. 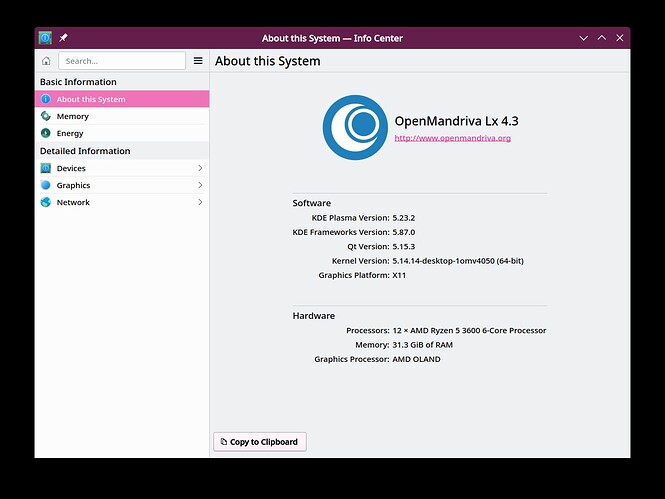