LX3 problem during installation, i586

I have a problem During the installation process OMA LX3 i586, the installer has not started the process, and restart the PC 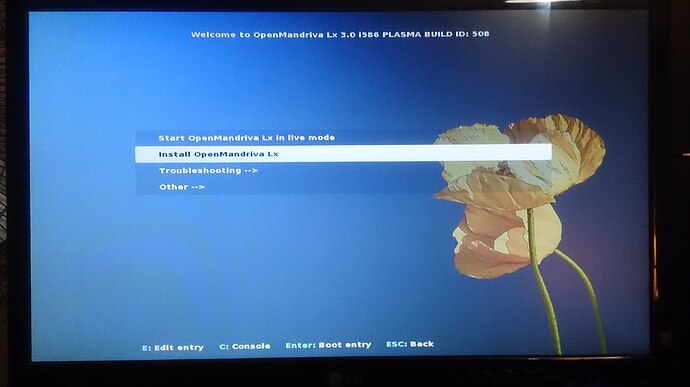 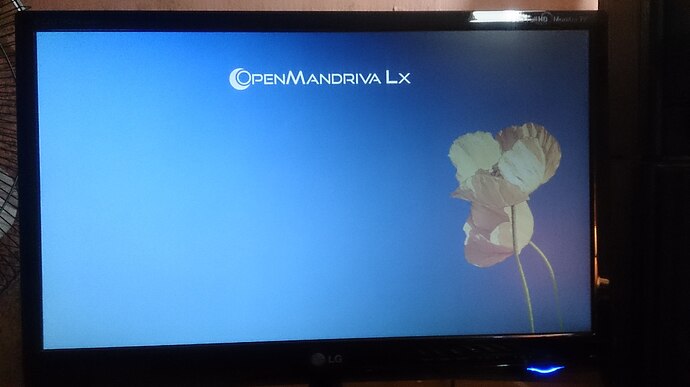 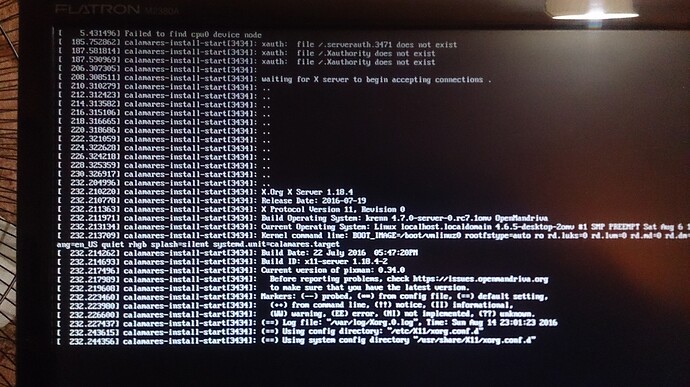 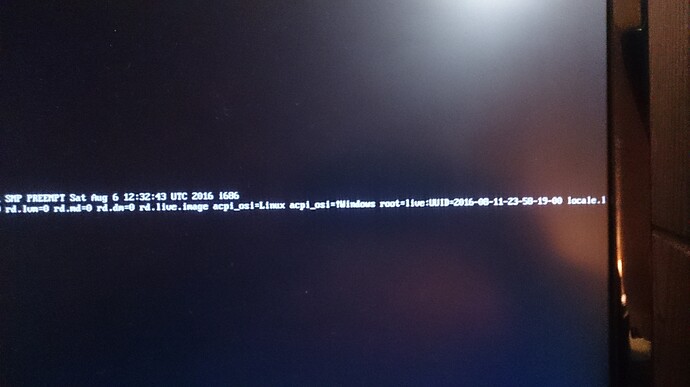 after a few seconds the PC is rebooted

Sound like bug report is in order. Also if your hardware allows could you try installing x86_64?

Edit: Silly me. Forgot to ask critical question is this in VirtualBox or other VM or on hardware?

That being said we do want to get our i586 install issues resolved so thanks for reporting.