@ben79 and @rugyada, the command “dnf” is not being recognized [ bash: dnf: command not found ], as user or root.

@rugyada, its gave me more details:

not the latest and brightest I’m afraid.
PS>
will give you a link to something more recent.

yes, I think so… but to upgrade the OM I need some way to do. I’m trying begin for the navigator as a test before download other iso image writer to install a new OM version.

to upgrade the OM I need some way to do.I’m trying begin for the navigator as a test before download other iso image

Not sure what exactly it means, but I’m sure it won’t work.

recap @rugyada: any ways that I tried to upgrade the Firefox was sucess. if its persist I’ll proceed the OM’s upgrade, but for now include some commands are resulting, as “dnf”.

dnf will not work with your version of OM Lx. The confusion from the beginning of this thread is because in your first post:

But you actually have an even older version:

Long story short, you are free to install what you like but you must be aware that you won’t be able to update anything. That is: use it as-is.

how could I reposit list in this 2014.0 Phosphorus version? I think its changed because the boot disk version.

@m.i.k.a we can help you do a fresh install. But first we need to know if your computer has enough storage space and memory for latest version of OM Lx. Try this command and if it works post the entire output here as code: 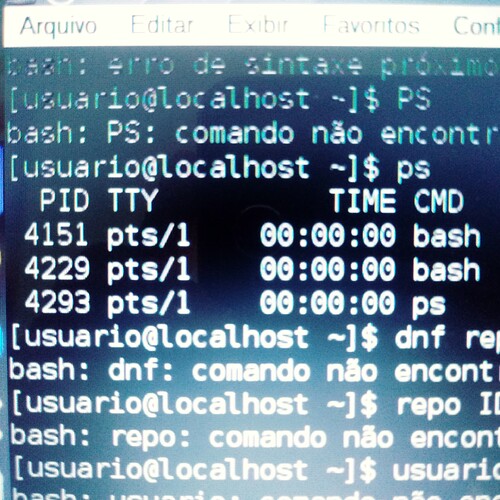 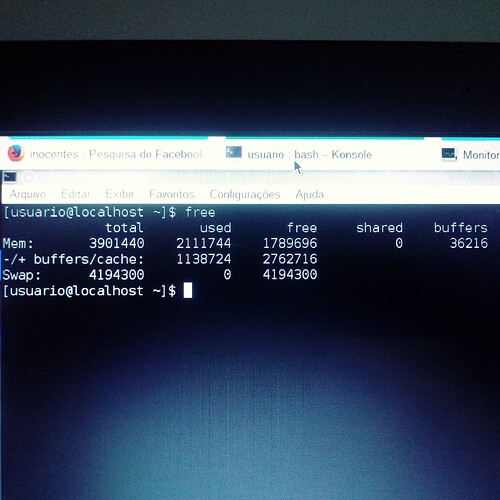 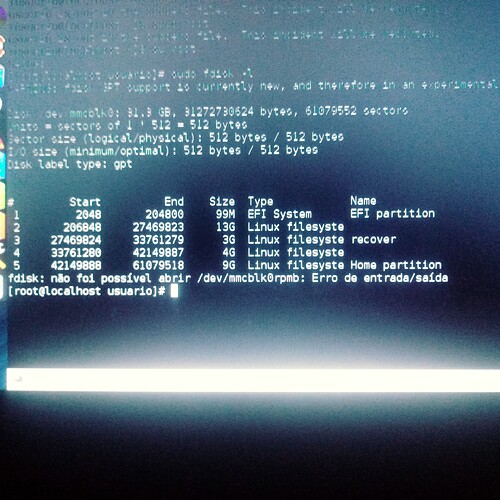