Hi, Any Idea about Linux Antivirus that support OpenMandriva Lx 3.0x?
As I know ClamAV is available. But

What about other ones? That does not slow the PC…

I can not find any information in their Compatibility / System requirements lists…
Prefer a manual scan software.

Both chkrootkit and rkhunter (Rootkit Hunter) are in repo, even if technically speaking they are not really antivirus but more in general rootkit finder (rkhunter is something more).

ASAIK other products you mention are all proprietary closed sources software and can’t be distributed by free distros so you may refer to their companies for support.

I think no closed source software supports OpenMandriva (neither any distribution out of classical Red Hat/Centos, Debian/Ubuntu, sometimes SUSE). Generally they provide deb and rpm and sometimes a jar, a binary… See for example Kaspersky Endpoint Security for Linux

Only way to know is to buy (or download trial version) and test. There is an interesting document, about solutions on Linux, even if it maybe a little outdated (2015).

Note that in ESET website it’s written they support Mandriva.

As I remember in the past I used Bitdefender Antivirus Scanner for Unices. I installed it on OMA 2014.1
But GUI crashed. CLI Worked. I contacted them. later they fixed it. I have done some tests for them on it too.

Bitdefender Antivirus Scanner for Unices does not work on OM Lx 3.0. Better contact them or you try it. I think they will provide a feedback 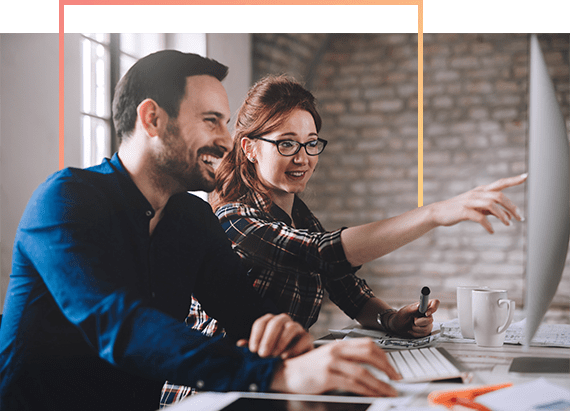 The solution designed for small and medium businesses, combining the best security with the simple centralized management of workstations and servers. 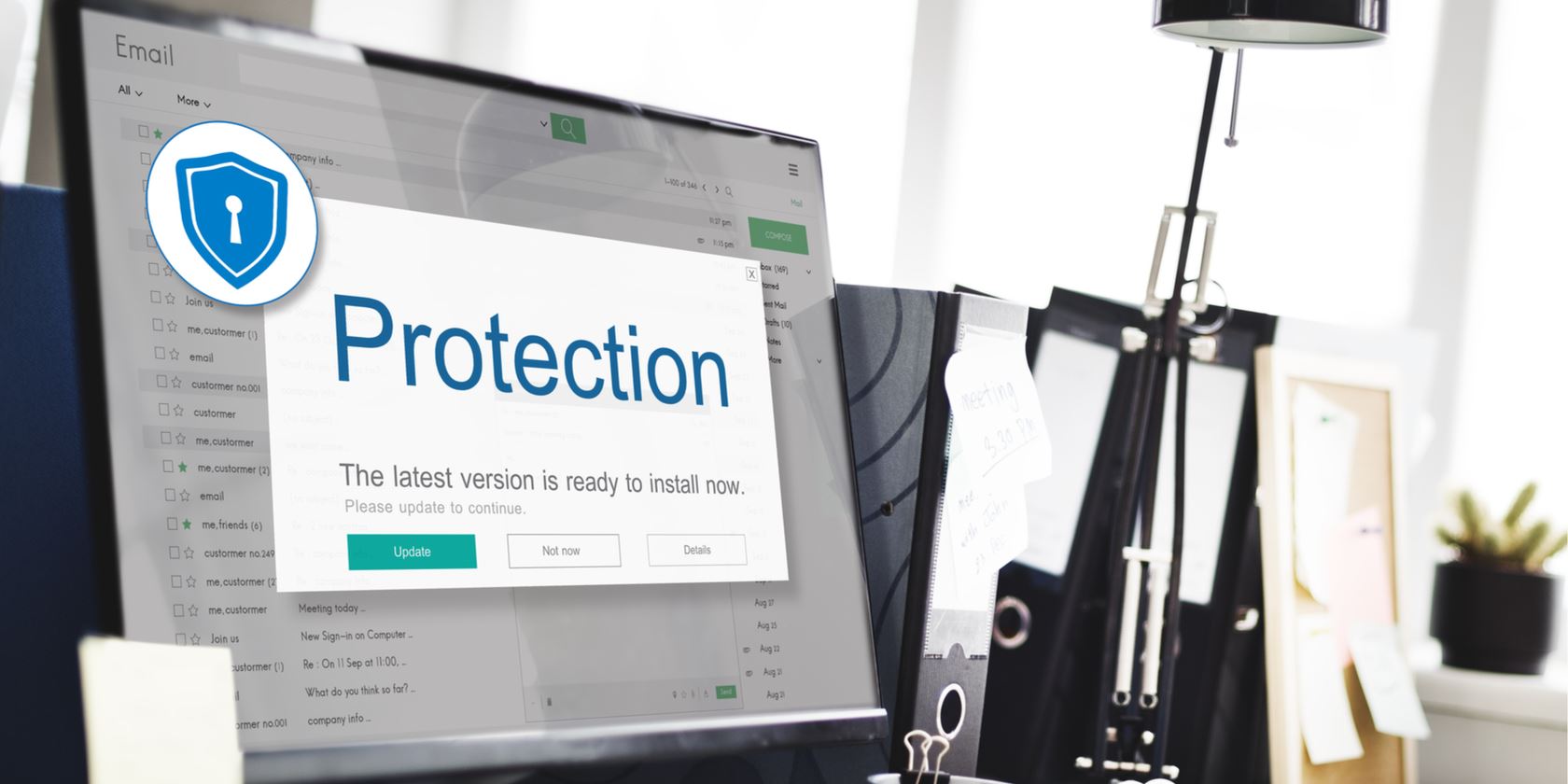 I think OMA should contact Antivirus companies (Paid and Free) and coordinate with them to provide a Good AV Certified to OpenMandriva Lx. As I remember In the Past Mandriva Promoted Kaspersky and Bitdefender.

Why promote binary only snake oil that likely contains more rootkits and security bugs than it fixes?
chkrootkit, rkhunter and clamav do their job and we can verify they actually do what they say they do and nothing else.

Wikipedia Accuracy I have ??? but

Application Certifying to a OS does not do any harm… Am I correct?

FI guess all depends of environment: in a small family with Linux only, clamav does its job. But in professional environment, sharing many files with Windows computers, a more efficient antivirus should be useful, at least to stop virus propagation.

Yes, People Use Windows, Mac, Linux, … Some times Dual Boot (Windows and Linux). Think Widely… This is a Solution to preventing a serious issue.