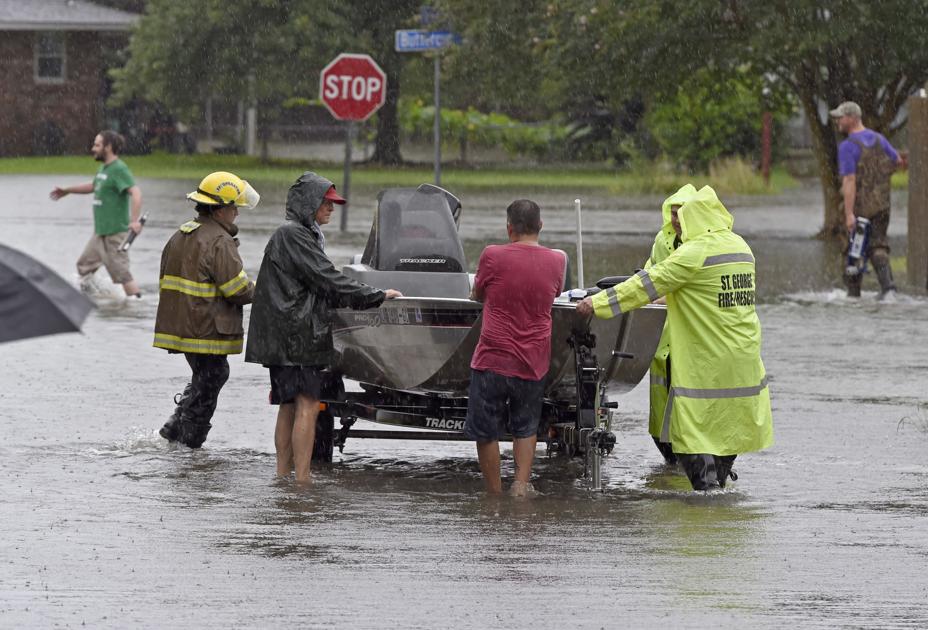 Fortunately I’m dry, in a good location. For those of us in the poorer/middle classes it pays to live near rich folks. A brother who is Red Cross volunteer is quite busy, obviously they all are.

More than you probably ever wanted to know: 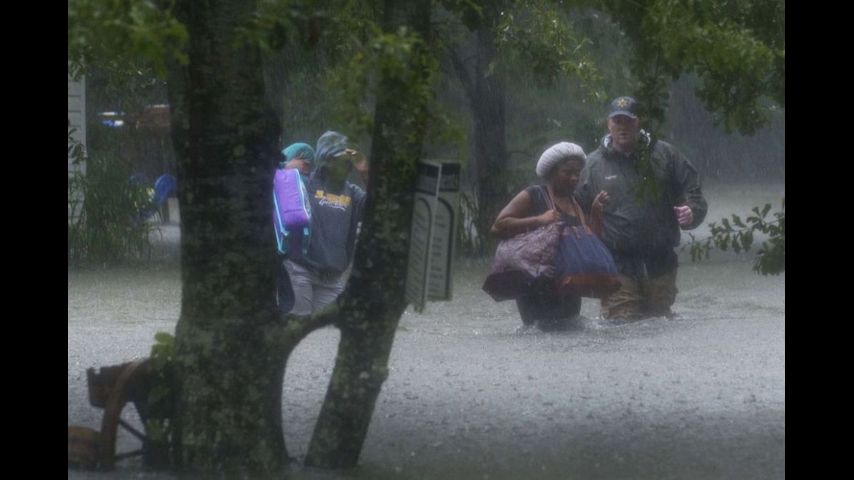 BATON ROUGE - Louisiana's governor says at least 7,000 people have been rescued so far due to widespread flooding in the state.    Gov. John Bel Edwards emphasized Sunday that the rain-caused flooding was not over.

Good to read that you are ok.

Wow, the pictures are terrible

… thank tou for information @ben79, very glad that you are ok!

We are with you Ben. 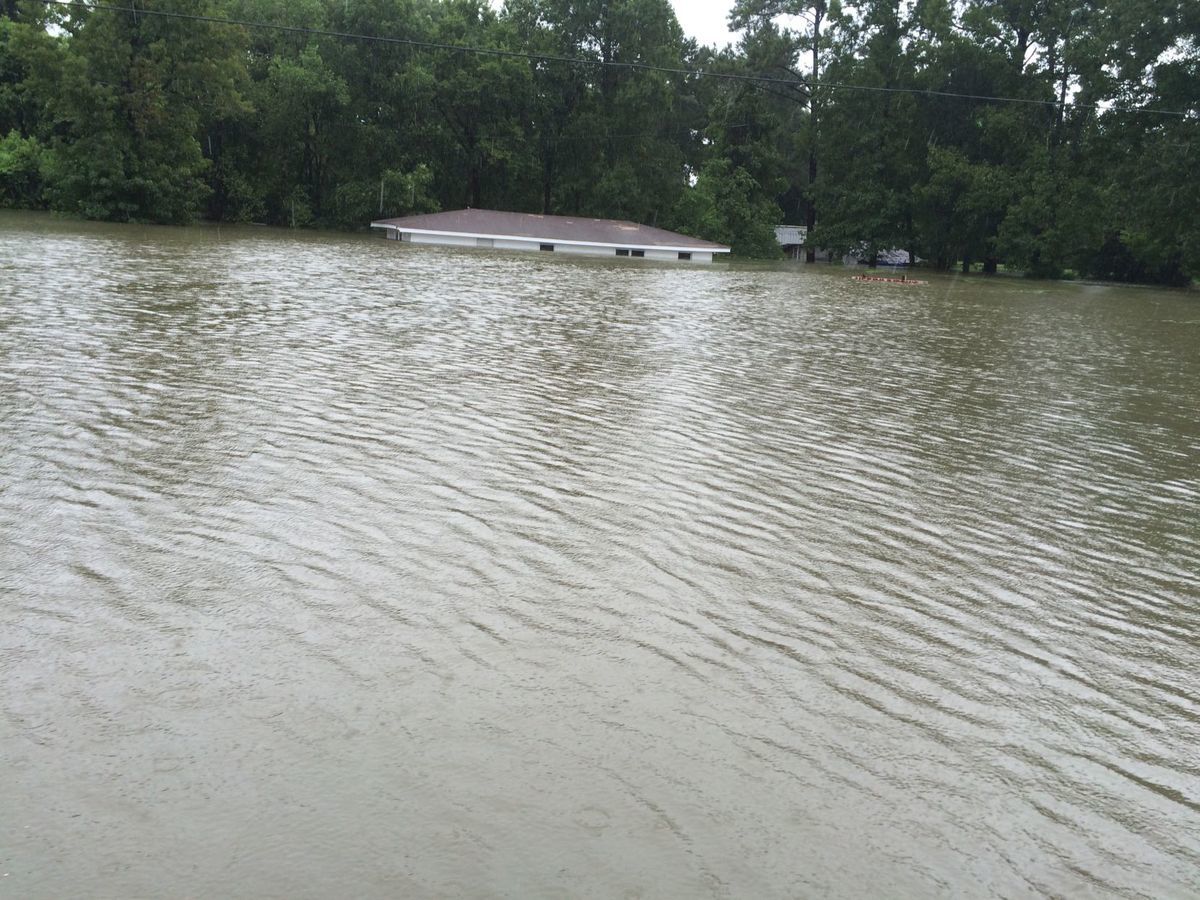 Thanks all of you for the kind words and concern.