At the risk of sounding like a grumpy, I deplore once again the lack of communication of our association.
A beta iso was expected Friday. But nothing. I understand that there may be difficulties, failures that prevent the produce. But we can not both ask testers and do not keep them informed of what is happening.
Besides reading in learning to left or right now we have our farm, and nothing about that
I know that we are few, and most of us are busy elsewhere, but that does not stop communicating.

We would discourage volunteers to test it it would not take more.

they said Friday, but not which Friday

I lost my way somewhere.

I didn’t see any scheduled Friday here in “Discourse” nor in the old Forum.

It sounds like the “Mayan end of the world”: every new date that appears, well, nothing happens. But, in the meantime, I keep looking around, testing some things, and bothering @rugyada with the colours of this site

Developers were in a hurry to get out with the beta last Friday.

@rugyada forwarded this thread to developers (discussion took place in IRC): they told that the change was sudden because of missing libraries. Please accept apologise, indeed communication has to be urgently improved!

The new rules for a better communication will be discussed during next TC meeting, anyone wanting to participate is of course more than welcome

I cannot give any technical detail, you know I’m not developer

What I can see is that at this page where development releases are published latest 4 attempts of building failed.
I can just imagine that #14412 of 14 Feb 2016, 10:48 (Friday) (1) would have been the beta candidate, but the build failed and the subsequent ones as well…

On a side note, you should know also that abf.io system got some and frequent issues lately, which made more urgent the already scheduled shift to our own abf instance abf.openmandriva.org so all our technician people are working hard right now in order to have this important step made asap and successfully.

It’s not an excuse, although it may be taken into consideration in order to understand the overall (a bit messed) current situation.

Besides reading in learning to left or right now we have our farm, and nothing about that

Kate, let’s first gather some details about new ABF so we can benefit from it.

I see that topical is reacted, which is a good thing. To go further I suggest some improvement, the discussion is open

I think you’re right on all points.

About the weekly meeting we have discused about it and I’m sure that positive changes will occur during next week, when most dev will be aware of this issue.

The official switch to discourse is more an infra issue (from my team’s side) and it seems we also lacked good communication, except for @rugyada and @jclvanier. It has been delayed because of time lost on SSO system but now we’ll accelerate things to have it once for all as the only official om forum

No need for yet another category =) Development testing is already there, ready to be used for the purpose.
Also, we have QA. This category will be more visible when it will replace QA mailing list (going to be closed very soon)

abandon the idea definitively, that users use IRC

Fully agree. Common users don’t necessarily have to join IRC on a daily base just to be kept informed about what’s going on. Nor it’s given for granted that they can or want…

Chwido is the name we gave to our meeting bot (MeetBot)

For every recorded meeting you have:

Thank you to all of you for your interest in my post. My suggestions are only ideas being considered.
I hope that others will participate and suggest other changes.
Any changes along the lines of better communication will be appreciated.
@rugyada and @raphael thank you for what you can to implement these improvements and for the work you do.

…As well as this and this topics.

thank you for your implication

Just a question
If one, or users, wish that a point is raised in a tcmeeting, in which place of the forum has to he post his request?

Blog article on FOSDEM in our Blog:
https://blog.openmandriva.org/en/2016/02/fosdem-and-the-news/ 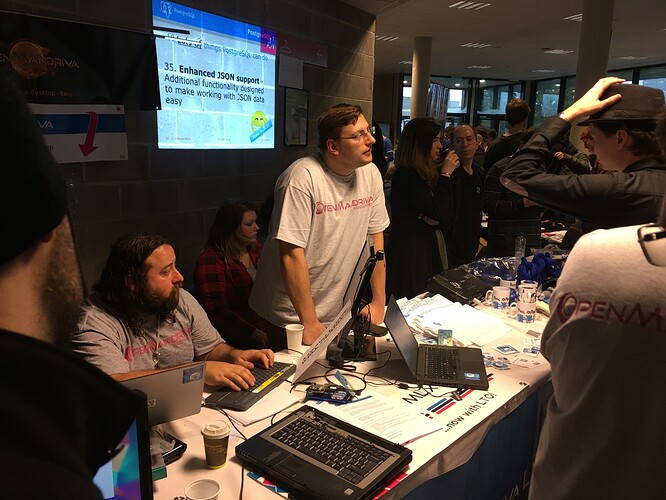 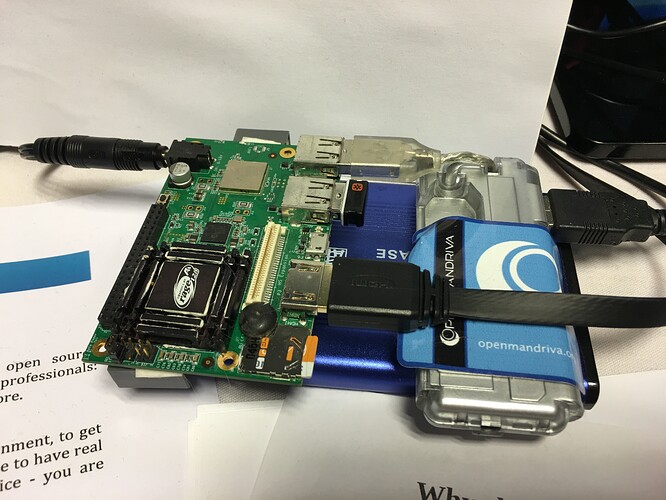 Just a questionIf one, or users, wish that a point is raised in a tcmeeting, in which place of the forum has to he post his request?

One can send email to join@openmandriva.org, the secretary who makes agenda, or in cooker mailing list (better to both