Welcome @TNFrank to OpenMandriva Forum and OM the distro. Hope you enjoy your time here. 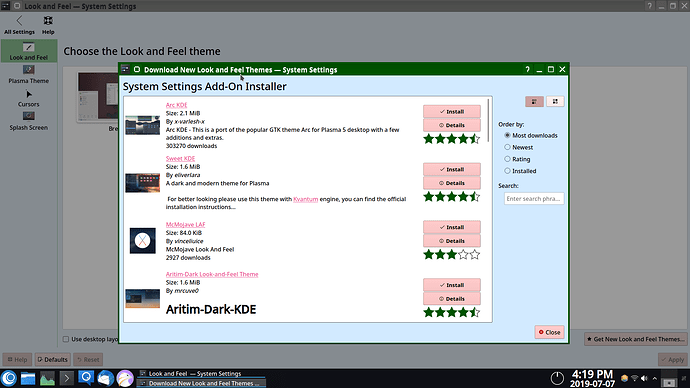 Post-edit: However from what I can see none will install. I don’t care about this myself but if anyone cares then you’ll need to file a bug report on our OpenMandriva Bugzilla.

Not working in Rock nor in Rolling.
Working in Cooker.

Comparing the logs, the difference I noticed are the following 2 lines showing up on Rock and on Rolling systems but not in Cooker: 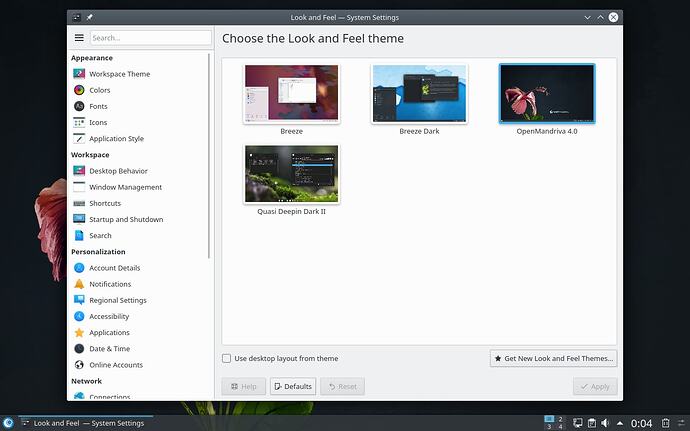 I had to move my install from Rock to Rolling in order to get a Repo that had feh in it so I could install it. Not sure I want to move to Cooker though since this is my daily driver and I need some measure of stability. Do you think they’ll get this issue resolved in a future update?

Packages in Cooker go to Rolling testing repos and after testing by QA-Team to Rolling release repos. So this will get at least that far.

For security and bug fixes packages then go to Rock testing repos and after testing by QA Team to Rock release. I don’t know if the KF5 packages in Cooker will be considered bug fixes and will move to Rock at this time. Will let Y’all know when I know more.

The above is the basic description of packaging work flow in OpenMandriva. Packages or package upgrade originate in Cooker and then: Cooker>Rolling>Rock

So basically it’s like in Debian with Stable, Testing, Unstable. OpenMandriva is Rock, Rolling, Cooker. I like the Distro so far except for not being able to install my Modern theme and I did run into a small issue with not being able to put an external monitor on the left of my main computer. It would only allow me to move to the right to get to it. Not sure what the issue is there. Anyway, keep up the good work and thanks.

Can you please give a link to the theme you wish to install?

I did run into a small issue with not being able to put an external monitor on the left of my main computer. It would only allow me to move to the right to get to it. Not sure what the issue is there. Inspired by Gnome.Use in conjunction with Latte Dock! Most distros have this in their repos. If not, please build from https://github.com/psifidotos/Latte-Dock

Here’s the link to the theme. Thanks.

Uh, you can’t use that in OM Lx it is inspired by Gnome.

Here’s the link to the theme

It will not be automagically installed, but can be done with a few simple steps.
Will post in a while the workaround. 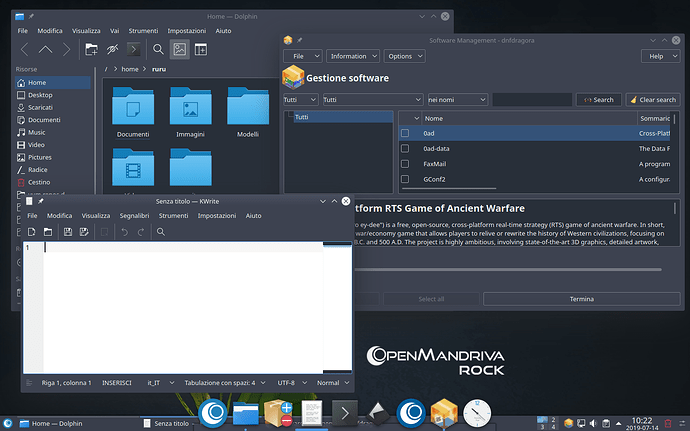 The theme is not installed but you will find it’s downloaded in /tmp
Extract it in
~/.local/share/plasma/look-and-feel/
create directory if it does not exist
Install the color scheme Breeze Darc Blue
Apply
Enjoy 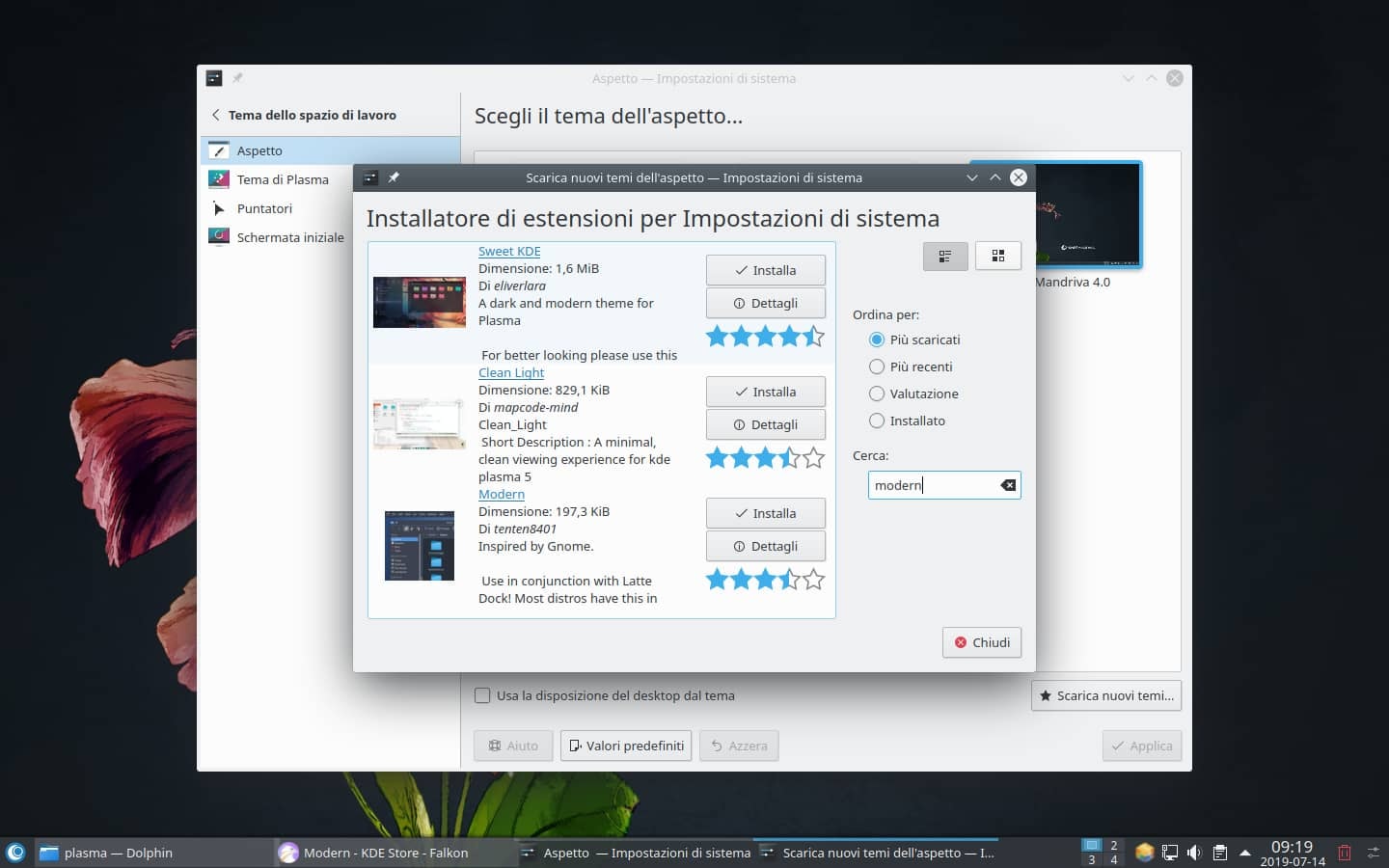 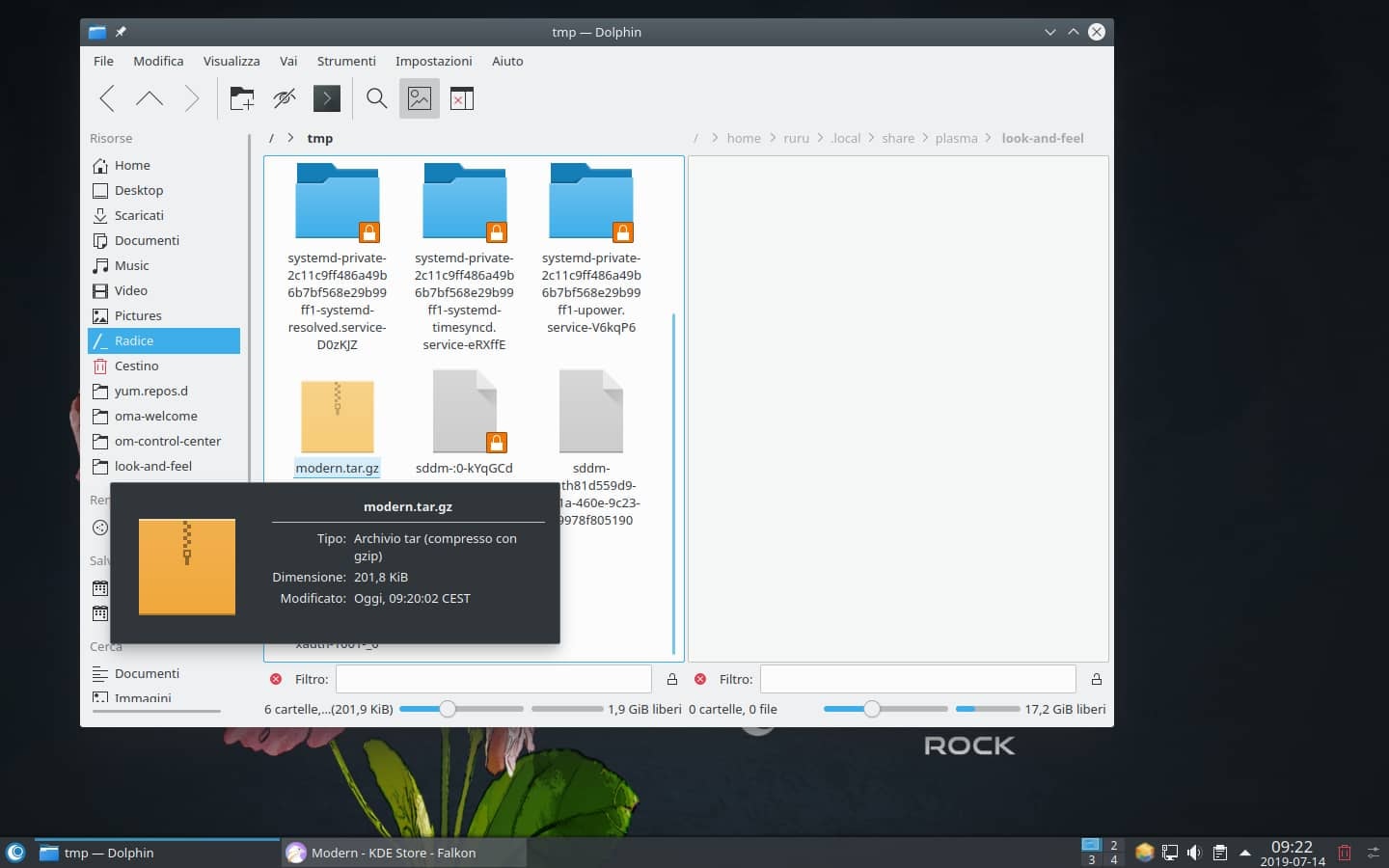 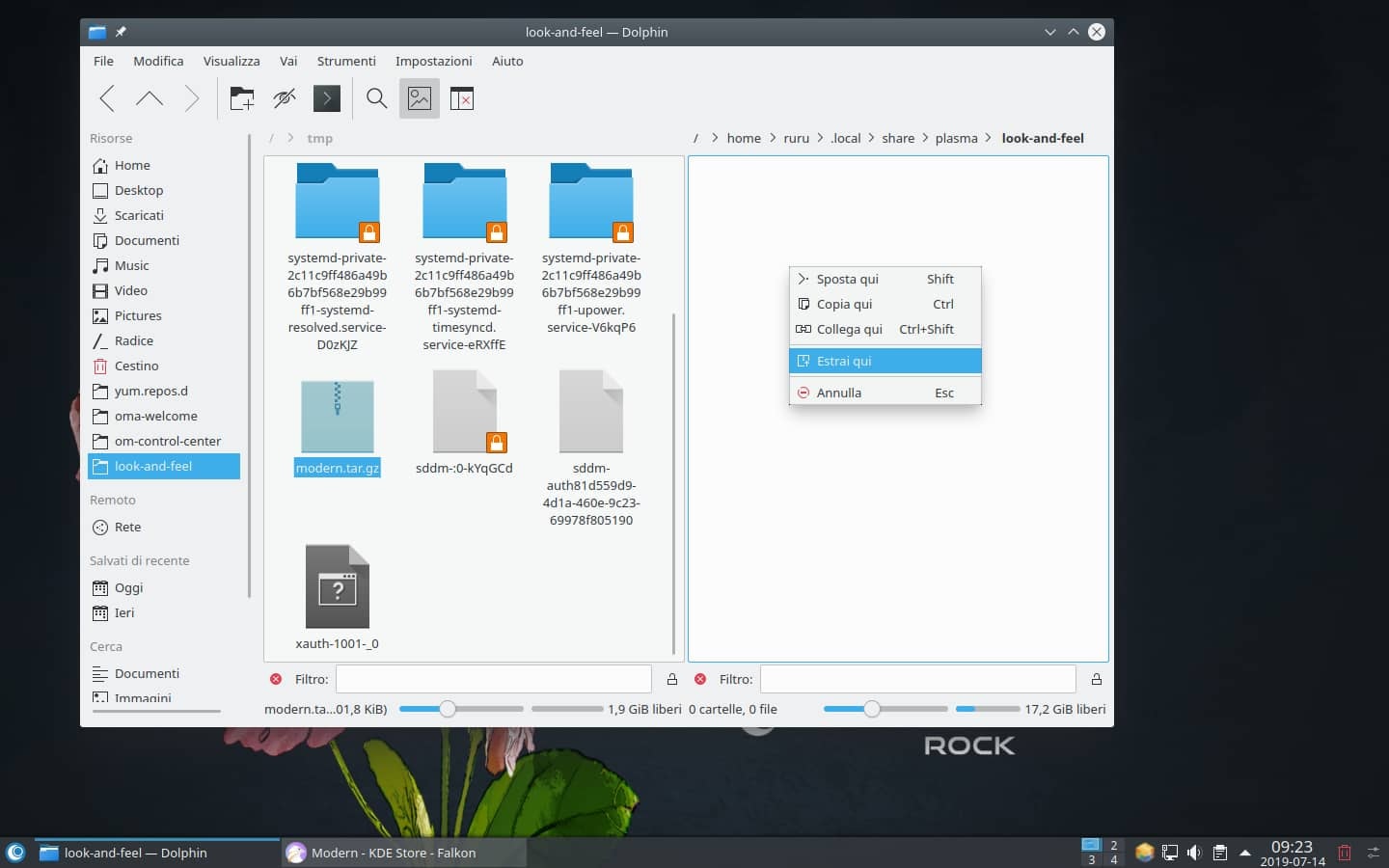 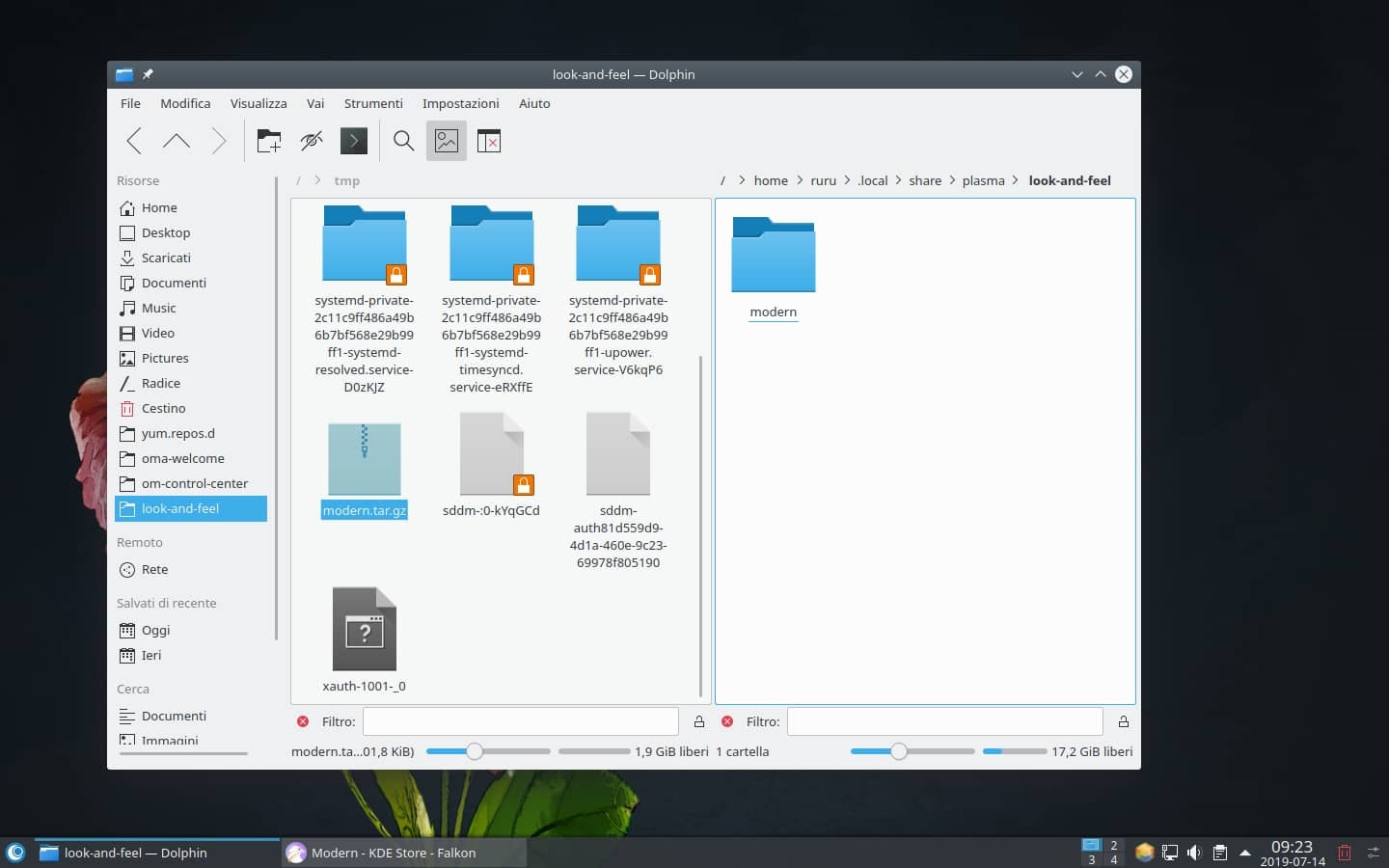 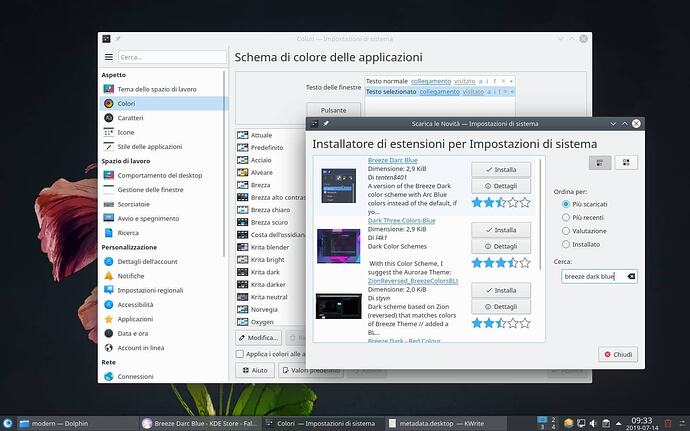 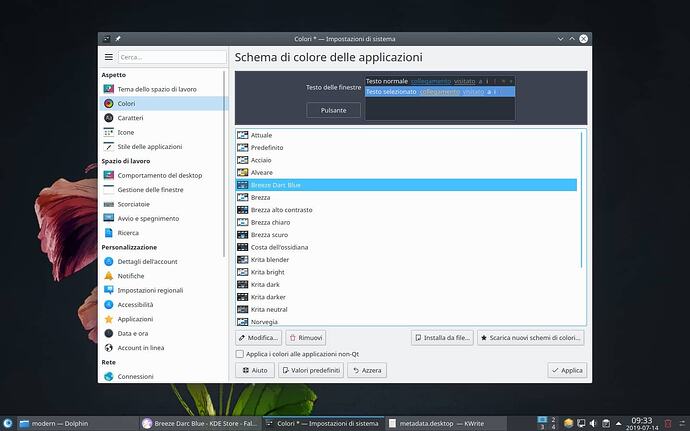 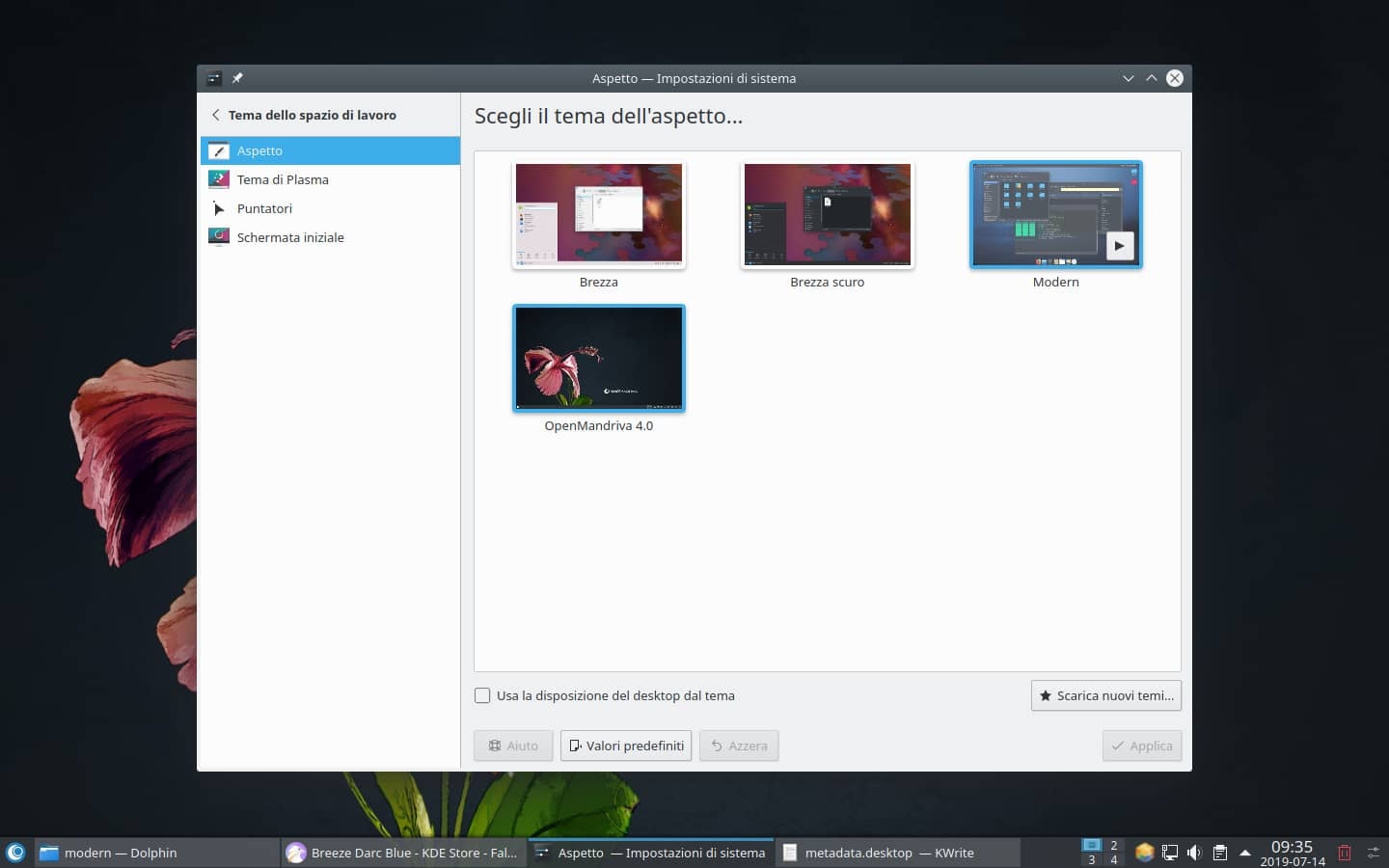