Announce the immediate availability of Calamares 3.1.1 an incremental bugfix release in the 3.1 series

The Calamares team is happy to announce the immediate
availability of Calamares 3.1.1, an incremental bugfix release in the 3.1 series.

Calamares is a distribution-independent system installer, with an advanced partitioning
feature for both manual and automated partitioning operations.
Calamares is designed to be customizable by distribution maintainers without need for cumbersome patching, thanks to third party branding and external modules support.

Improved salting for user passwords.
Crash on startup when no installation-devices are found has been fixed.
Support for very small screens (800x600) is improved.
Hostnames may be up to 63 characters in length, conforming to RFC1123 and various LDAP
schemas.
System language, locale settings and keyboard are now guessed based on installer language and location.
Crashreporter added to release tarball.
Calamares requires KPMcore 3.0.3 or later, for various bugfixes and stability
improvements in KPMcore.

If you experience an issue with Calamares, please tell us all about it on the Calamares issue tracker.

—
You are receiving this because you are subscribed to this thread.
View it on GitHub or mute the thread. 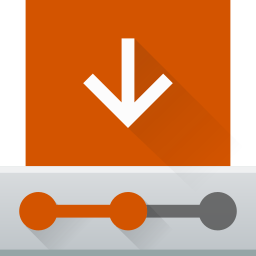 Distribution-independent installer framework. Contribute to calamares/calamares development by creating an account on GitHub.

this about release of omlx 3.02

by the way, i can not create topics in the category’s …

Updated. Will be avilable for 3.0 soon.

Crash on startup when no installation-devices are found has been fixed.

Could it be related to our ‘Install’ issue ?
May be a calamares upstream bug instead ?