Today they have been removed from ABF. Just wondering what was going on? One guess would be there is something wrong and someone doesn’t want folks testing them? Partly asking for myself but also for anyone who may have downloaded them.

ben79 I have been doing a lot of testing with ABF iso generation in order to sort out an issue with the docker isobuilder and loop devices. I’m glad to say that this is now fixed. As a rule you should only use the ISOS that are generated on a Sunday. Generally speaking you should only use isos created on Sunday that have been generated with either the master or 3.0 version of the script. Not my cc_user_version (unless of course you ask me so I can tell you whether the iso is ok or not.
Best,
Colin

The ISO’s I’m asking about were done on Sunday by, as I recall, HisShadow, and were at the usual locations:

It just seems very odd that they were taken down within 2 days and nothing was said about why?

Git it before it disappears!

In fact it disappeared

It didn’t boot anyway. Booted to a grub prompt: 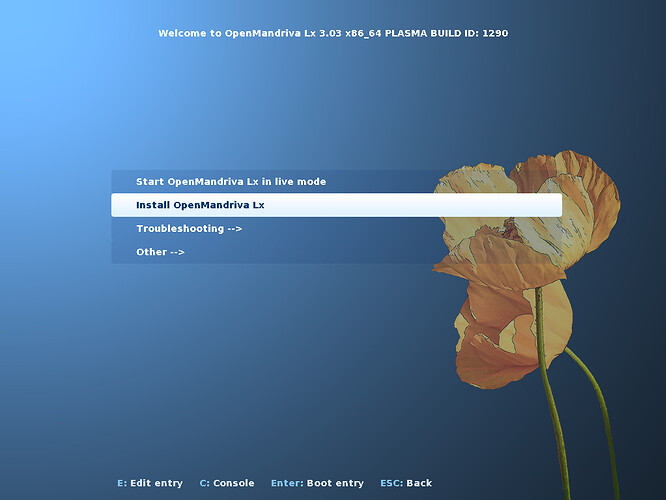 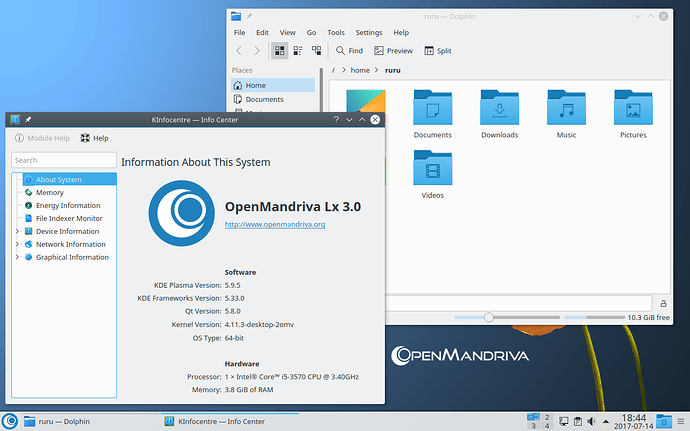 What I’ve found is that ISO 1290 will legacy boot but will not UEFI/EFI boot.

Edit: Tested on hardware and in VBox.