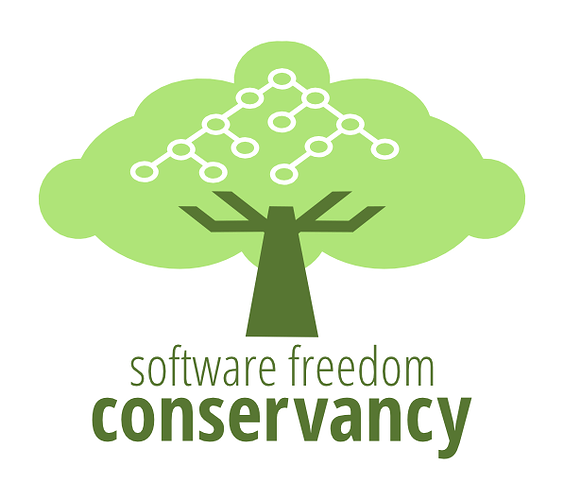 We are passionate about software freedom because we know it is a necessary precondition to safe and effective software that we can rely on in the long term. We fight for copyleft because it is a powerful tool to help us actually control the...

A completely different view on the same thing: 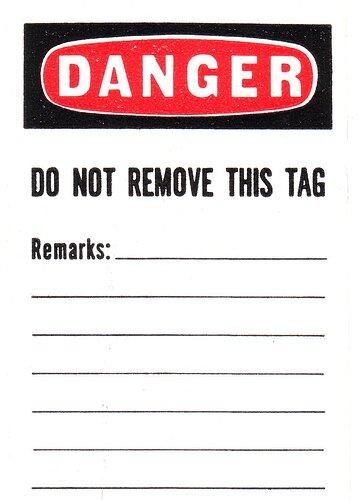 As Richard Stallman Resigns Let's Consider Why GNU/Linux Without Stallman and...

Stallman has been ejected after a lot of intentionally misleading press coverage; this is a dark day for Software Freedom

The truth is probably somewhere in between. Stallman said some really really stupid things, but he is not the monster his accusers make him out to be by completely bogus interpretations and out of context quotes.

Thanks @bero. I didn’t find anything like this post. I have the feeling that each era has its own “witches”, therefore its own witch hunters.

It truly is sad, but the world we live in now is not a good one. People are too sensitive, but pride themselves with being very patient (go figure?!). The same people that think they are Jesus also would kick out someone that speaks in a way they don’t like, without feeling any empaty for the person, or faking empathy to hide their real motive. THEY are the problem, not the free spoken people. They have crawled out from their usual place beneath some stone where they congregate with their like-minded, chatting about what they would do if they came into power. Now they are in power and do those evil deeds openly and pretend to do it “for the good of all”. Only people still live that remember what actually have been, not what these narcissists or psychopaths say is. The US have always been a country where you could speak freely, at least it has portraid itself in that way and many moved to get away from monarkies and diktators in Europe way back. Now you are supposed to learn to shut up and stay quiet or say things in a way that not everyone can. People are different. The world needs people that are harsh (in spoken words). The US used to safeguard free speech, where as in Europe you’d lose your head if you spoke up against the kings and queens…
And from 2010 and onwards you instead have to run from the US, since they have the same moralpanic that the kings and queens of Europe had back then. People so uptight and sensitive that theyd turn fascist to force others not to speak their minds.

Welcome to the OpenMandriva forum @Unpas.

A reflection on the departure of RMS

So Richard Stallman has resigned from his guest position at MIT and as President of the Free Software Foundation. You can easily find out…

Yes it is sad when people move out of their frames and talk about matters that others would never bind to.

RMS is pervieved as an ancient god in IT, and that is all, which leads to controversy when he speak up his mind on non-IT matters.

Ok I’m lost here , been out of touch for a while …what did Richard Stallman do to have him step down
from his own creation ???..Never mind just read the story on a website.
I may not agree with a person’s assessment , but , what’s wrong with having a difference of OPINION is that a crime now ?
I thought that process was called Democracy. I see a pattern here , git rid of Linus , Stallman , acquire GIT HUB and install DRM in kernel code…hmmmmm ??? how long before OPEN is closed ?