@ben79 published a great how-to convert a Rock system to more cool Rolling system.
I have followed the guide step by step and can confirm it’s working very well.

I did install OMLx 4.1 Rock (download from SourceForge)
and performed a full update 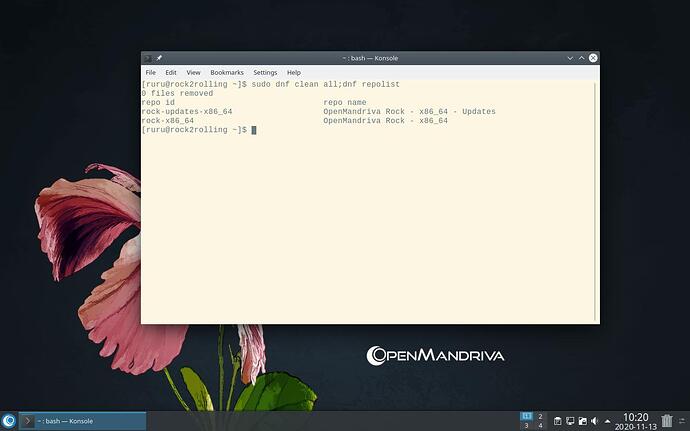 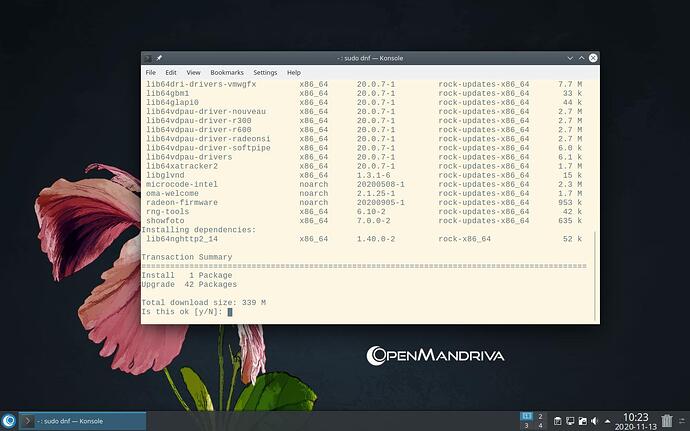 Then I open Software Repository Selector and update channel to Rolling 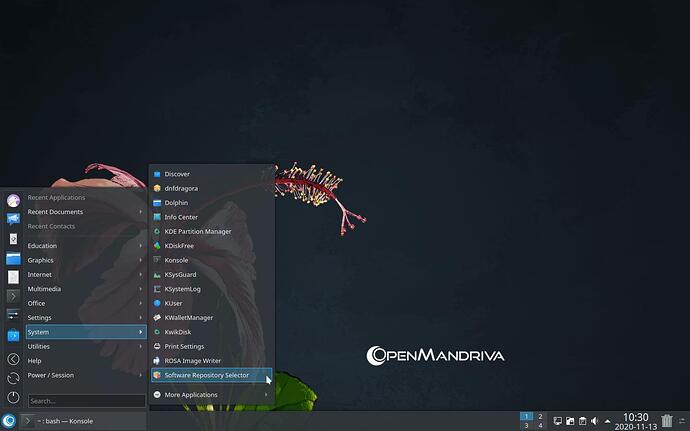 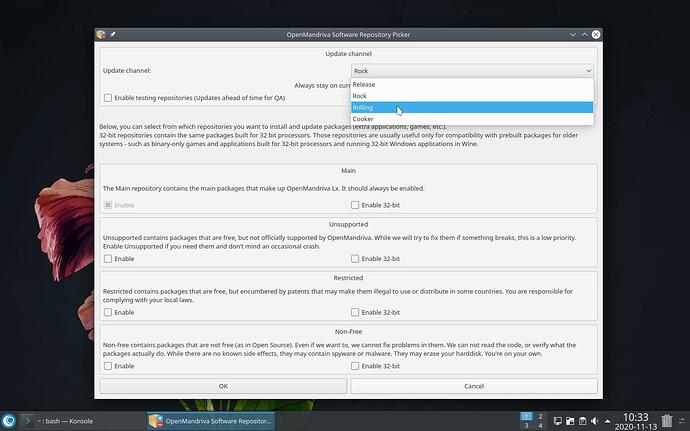 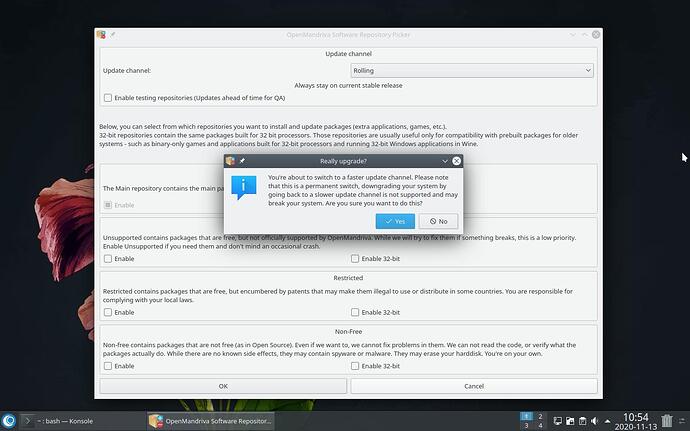 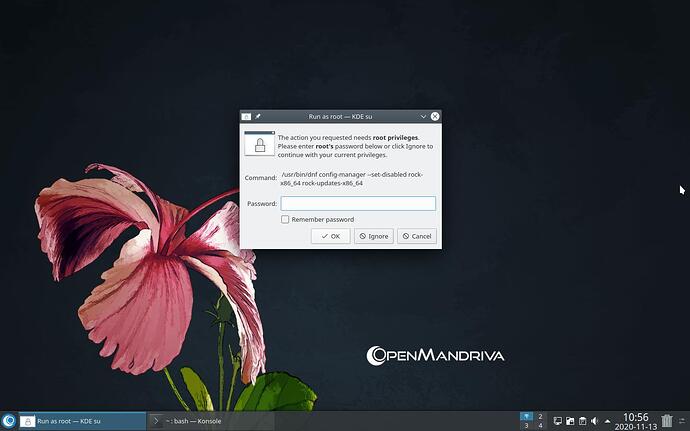 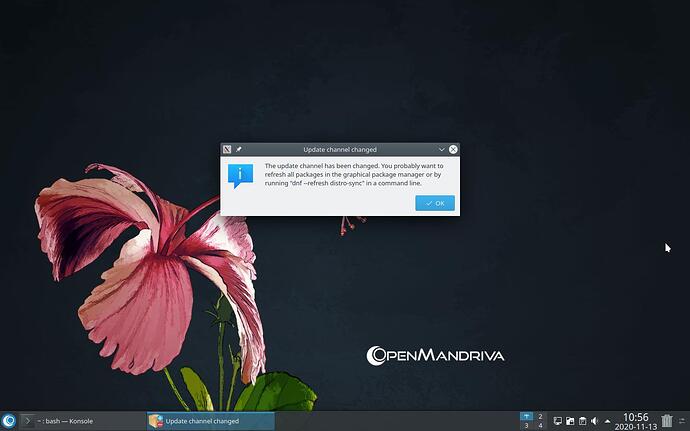 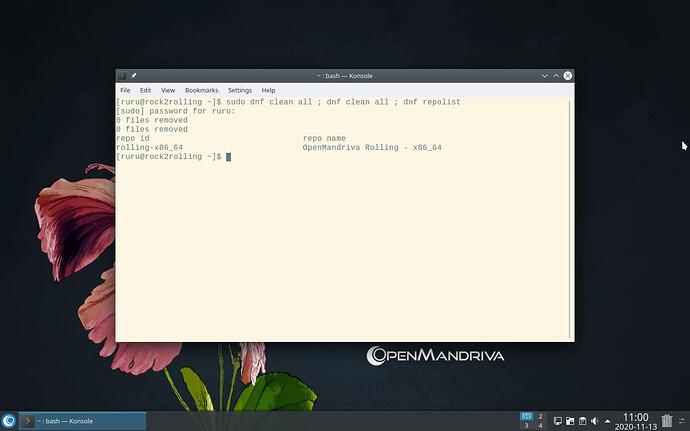 I answer ‘N’ to console questions (keep your currently-installed version) or just hit enter, as by default the option is set to ‘N’ 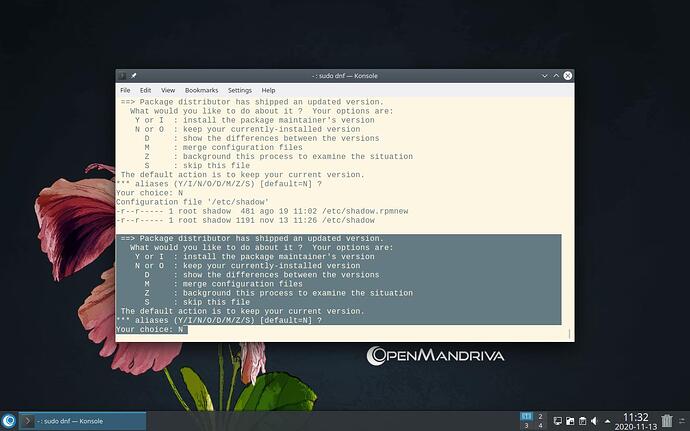 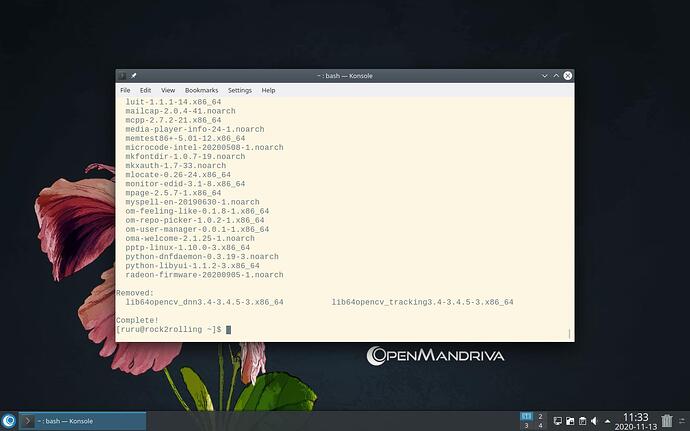 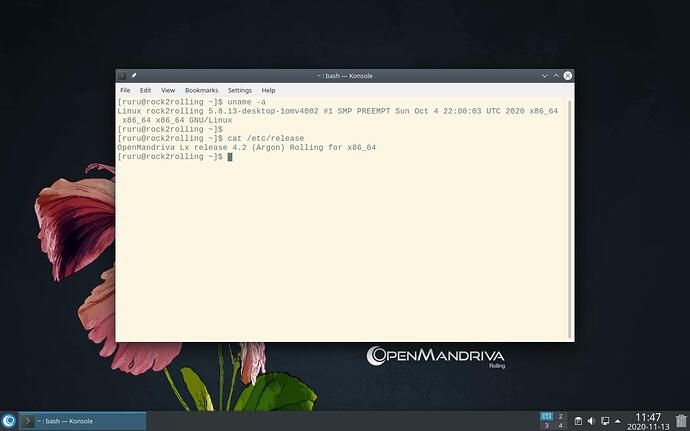 Excellent question, thanks for posting @stephane.

Rock is currently Lx 4.1 it will become Lx 4.2 when Lx 4.2 is released. However this will require users to upgrade their systems with the sudo dnf --allowerasing distro-sync command. And the `disto-sync’ command may need some options added to command string. We will publish the correct or “best” command string to do this at release time.

In other words what happens with Rock is that when there is a new stable release developers literally change the repositories. In this case they will change from OM Lx 4.1 repositories to OM Lx 4.2 repositories.

Is there a way to avoid this? Yes, if user opens ‘Software Repository Selector’ and changes channel from Rock to Release then your repositories will remain at OM Lx 4.1 until you decide to make this change.

So the workflow for OpenMandriva releases is Cooker>Rolling>Rock/Release

Hope this is helpful. Also I hope this is easier to understand than it was to write.

I can understand if a user may find this confusing.