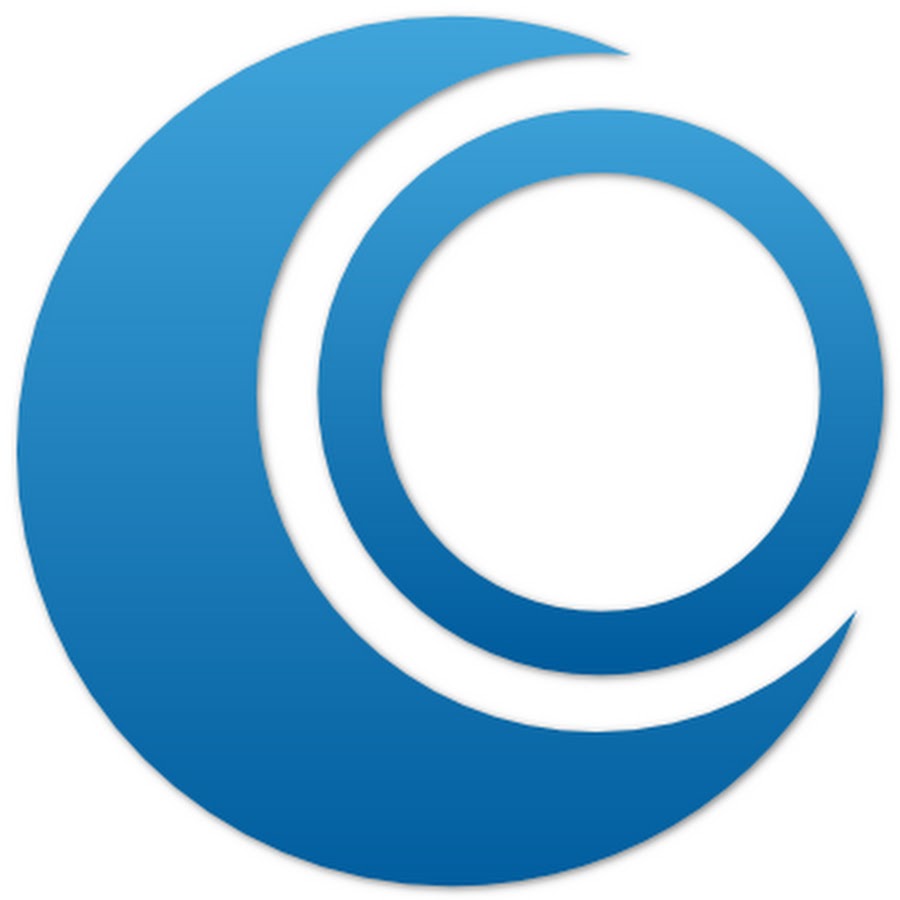 OpenMandriva Lx aim to be a leading operating system internationaly developed. It aims to be used as desktop, server and lightweight distribution.

Looks like we need some updated videos there. Perhaps someone who has the skills can make some with our new Beta1 release?

What would you like to see in the video? Give me some inputs

The videos there are all Alpha 1 which is quite old by now. So updated videos with Latest Beta1 release would be a start. That’s mainly what I meant.