I downloaded and installed OMA3 build 5539 in hard disk and I started to use it. I would know if it’s latest version before opening bugs that could be already solved.

I don’t know. Maybe you could ask to the cooker or qa ML.

I asked this question on Cooker ML. AFAIK it is the most recent .iso.

yes it’s the latest.
for the bugs opened for 2015 isos see this search

As OM Lx3 Beta uses Cooker repos I need to issue this warning. Currently the xorg package stack is being updated. This is a complicated deal and if these get installed on your system you may experience a broken system. To avoid this I add ‘/^x11/’ to ‘/etc/urpmi/skip.list’. Also just recently there is an update to perl packages that appears to break urpmi. I believe adding ‘/^perl/’ to ‘/etc/urpmi/skip.list’ will prevent this but am not in a position to test. Will test that as asap.

Wow, fantastic. After more testing the warning changes to don’t update at all…

Bear in mind that these warnings are me as a user/tester. I’m not an official spokes person for OMA.

Xorg packages are fixed. Perl packages were reverted. It should be OK to update again. 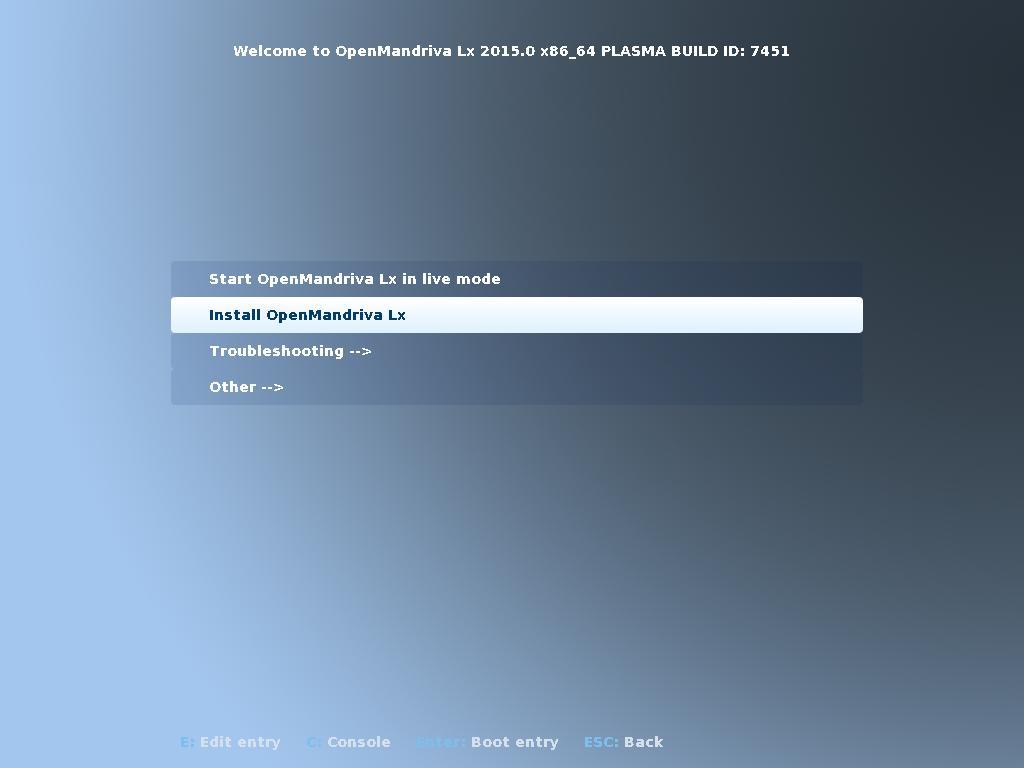 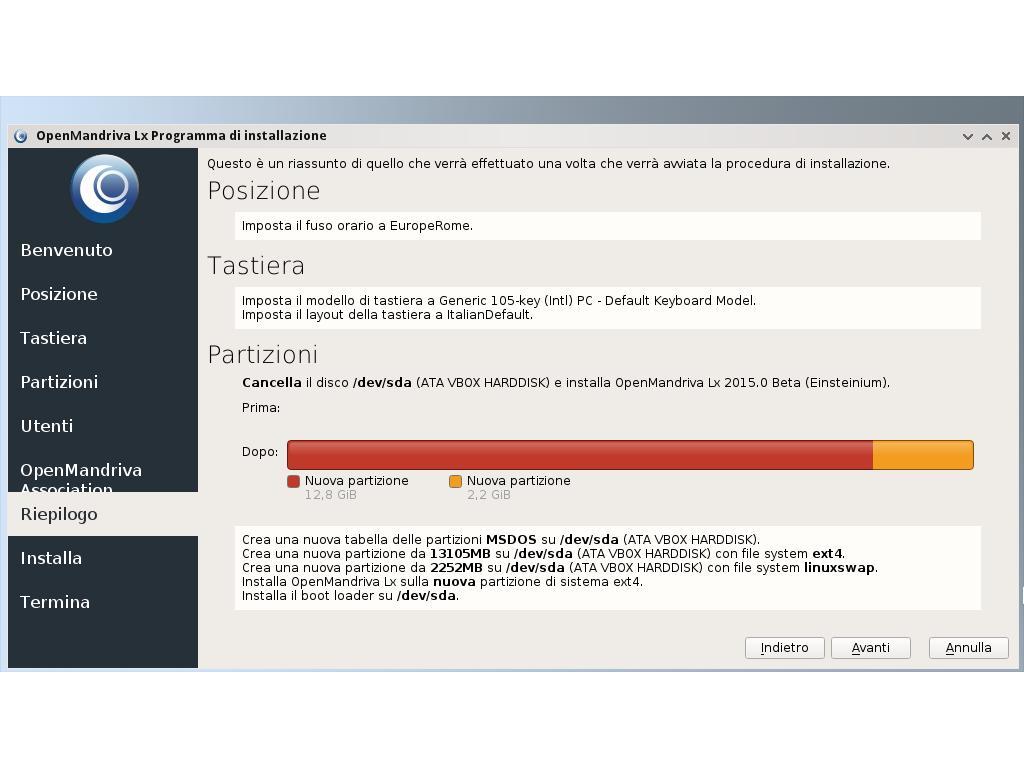 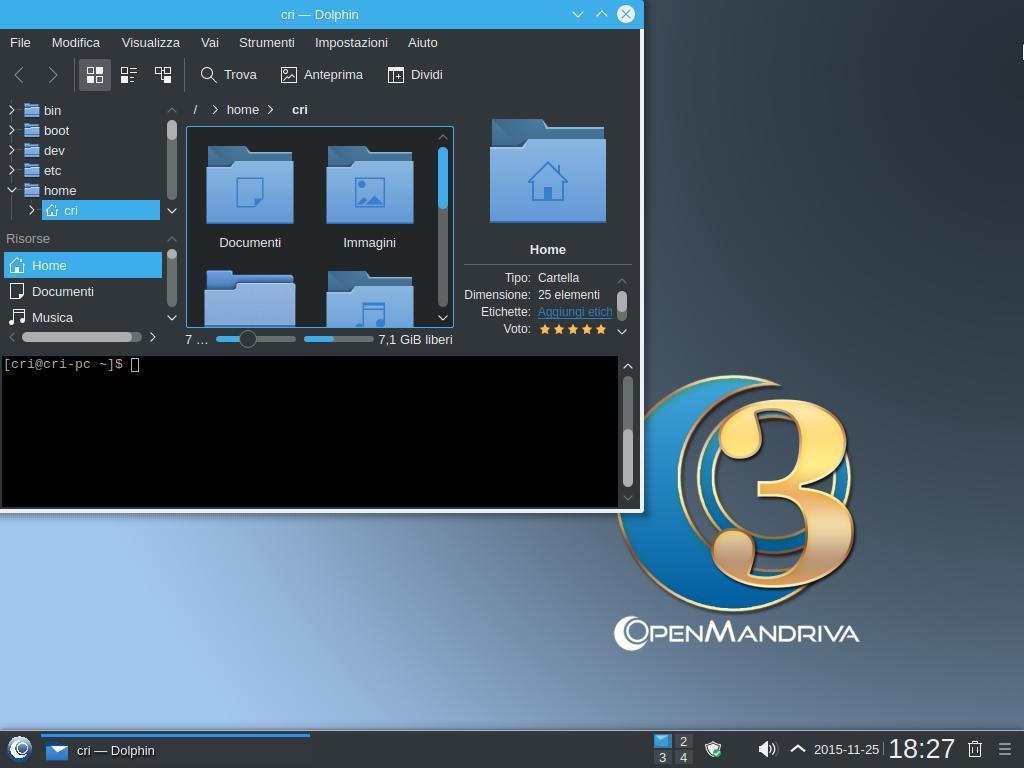 JFYI - you can always get the latest nightly at https://nightly.rxu.io/. Ignore the security certificate - it’s self-signed.

PC with bios, i have to do finish-install restart sddm etc

Feel free to test it:
https://abf.io/platforms/cooker/products/136/product_build_lists/13666

Known issues(at least for me):

Please do some testing :)[/quote]

Build 13666 in VirtualBox installs fine too

Giorgio do you perchance have Intel graphics?