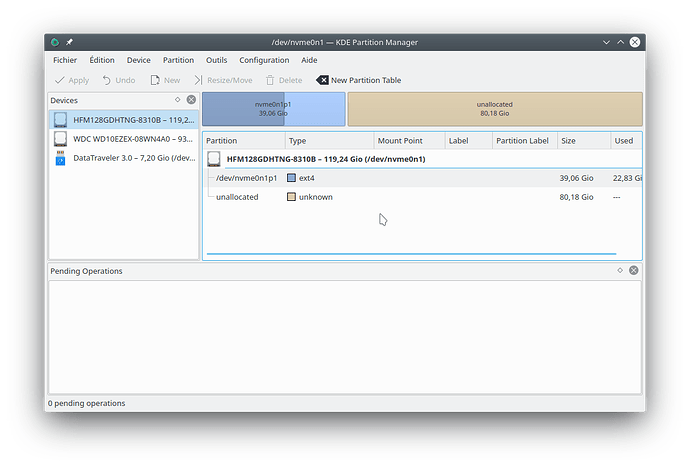 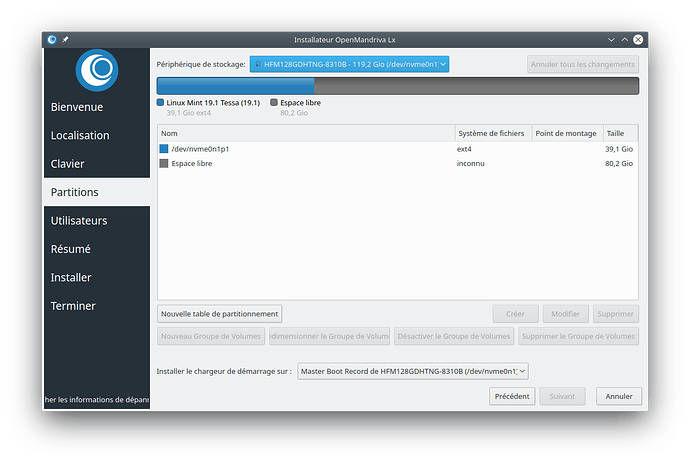 Concerning command nvme :
Doesn’t work either with Fedora
=> Works with MINT installing “nvme-cli”
First in your command you have to change _ with - beetween “id” and “ctrl”
Then, the results of the plain command or with “-v” or “–vendor” options is quite the same :
nvme-id.txt (1,5 Ko)
nvme-id -v.txt (6,2 Ko)

Hope will be satisfactory.

Thx , preparing patch for your SSD.

( BTW they really hide what Vendor that is …)

Fixed in git for now. Fix will be available after the next kernel rebuild.